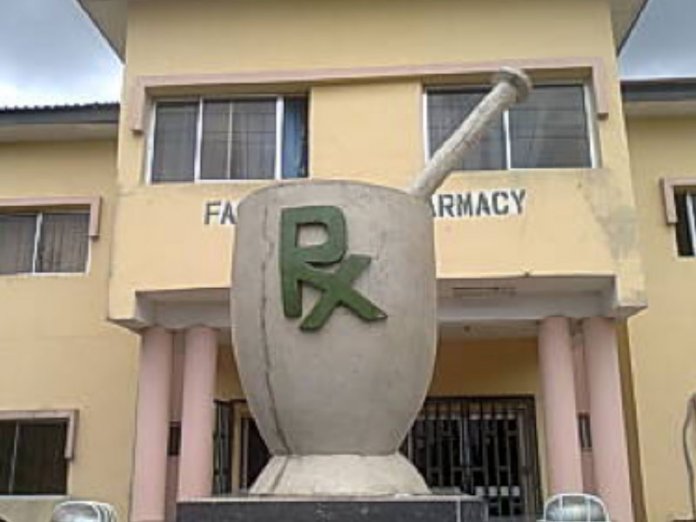 The Association of Hospital and Administrative Pharmacists of Nigeria (AHAPN) has threatened to embark on a nationwide strike action over what it termed federal government’s unwillingness to accede to its demands.

AHAPN is the umbrella body of pharmacists practicing in hospitals, clinics, Federal Ministry of Health (FMOH), and health agencies, among others, with over 5,000 members in the country.

In a statement made available to THISDAY Thursday and signed by the National Chairman, AHAPN, Dr. Kingsley Chiedu Amibor, the body said some of its demands include restructuring of the health sector, adjustment of the Consolidated Health Salary Structure (CONHESS), pay COVID-19 hazard allowance, provide personal protective equipment (PPE) for pharmacists and other healthcare workers, as well as payment of April and May 2018 salary arrears for pharmacists and some category of healthcare workers.

Amibor said: “The federal government in 2014 adjusted the Consolidated Medica Salary Scheme (CONMESS) table for medical doctors and has since adjusted it twice without a single adjustment to CONHESS table for pharmacists and other healthcare professionals.

“It is worthy of note that in 2008, there was a job evaluation in the healthcare sector which gave rise to CONHESS and CONMESS, taking into cognizance, relativity in salary and allowances; a recommendation that was intended to reduce the level of acrimony in the healthcare sector. Sadly, this recommendation was partially adopted with the adjustments to CONMESS without relative adjustment of CONHESS.”

He said government should immediate adjust CONHESS as has been continuously canvassed by pharmacists and other healthcare workers, in order to avoid needless strike actions and disruptions in service delivery in the healthcare sector.

Amibor said: “Virtually every other healthcare professional with the exception of very few and pharmacists who practice in about 20 federal health institutions have not been paid the arrears to date. We have written several letters to government on this issue without any positive response yet.

“We call upon government to release these arrears since it was captured in the 2020 Budget and provisions have been made for it. We call on government to provide adequate PPEs for pharmacists and other healthcare workers who are at the front line of the COVID-19 pandemic control efforts.

“Additionally, we wish to remind government to honour her decision to pay enhanced hazard allowance to healthcare workers since March, 2020. This pronouncement has not translated into tangible result yet.”

He also said government’s refusal to register AHANP as a trade union was unfortunate, adding that it has applied severally to no avail.

“About 2001, we were granted provisional registration as a trade union by the Federal Ministry of Labour and Productivity, but for some inexplicable reasons, our registration was withdrawn. All efforts by AHANP to get full registration since then proved abortive.”

He said the association was also using the opportunity to register it’s displeasure over non-inclusion of pharmacists at the recent meeting between the government and representatives of the different unions in the healthcare sector.

Descibing the action as distasteful, he called on the federal government to urgently address the issues raised, as its unwillingness would mean the association would have no choice than to press home their demands through industrial action.