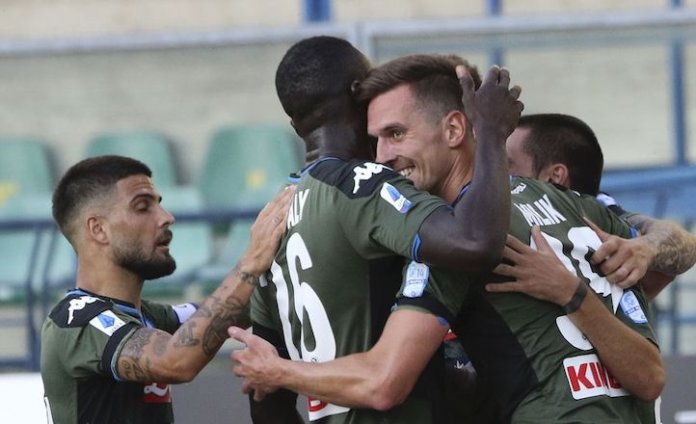 Arkadiusz Milik and Hirving Lozano both scored headers as Napoli followed their Italian Cup triumph with a 2-0 win at Hellas Verona in their return to Serie A on Tuesday.

Napoli beat Juventus on penalties in the Italian Cup final last week after eliminating Inter Milan in the semifinals, but this was their first league match since beating Torino on February 29 before the coronavirus lockdown.

Almost four months later, they extended their Serie A winning streak to four games against one of their rivals for a European place, while keeping their slim hopes of Champions League qualification alive by moving to within nine points of fourth-placed Atalanta.

Gennaro Gattuso’s side remain sixth, three points behind fifth-placed Roma, who play Sampdoria on Wednesday, and four points ahead of eighth-placed Verona.

“We can’t relax, we don’t even have to think about the Champions League,” said Gattuso, whose side face struggling SPAL on Sunday.

“We must continue on this path, believe that work gives us important things, as happened in the Cup.

“I don’t know if these 11 games will be enough for us to get into the Champions League, we must already think about the challenge against SPAL.”

Davide Faraoni thought he had equalised for the hosts after an hour, but his goal was ruled out for a Mattia Zaccagni handball in the build-up.

Lorenzo Insigne missed a chance for a second for the visitors with 10 minutes remaining by curling a shot over.

The Belgian, who has scored 122 goals for the southerners, came on for the last 20 minutes.

Cagliari, meanwhile, earned their first league win since December 2 with Giovanni Simeone scoring three minutes into injury time for a 1-0 win over SPAL.

The Sardinian side move up to 10th place with SPAL second from bottom and facing relegation to Serie B next season.

Torino and Udinese play later on Tuesday in a match between two sides fighting the drop and struggling Genoa host Parma. 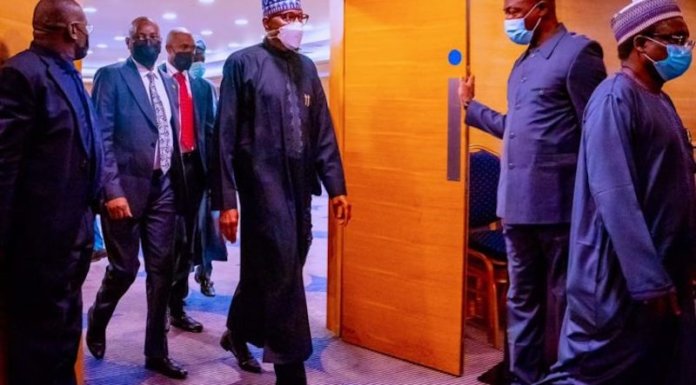