The House of Representatives yesterday described the demolition of Nigerian High Commission building in Ghana as a direct attack on Nigeria as a sovereign country, calling for appropriate reciprocity.

A section of the staff quarters of the Nigerian High Commission in Ghana was at the weekend demolished by people described as unknown by Ghanaian Government officials.

The Speaker of the House of Representatives, Hon. Femi Gbajabiamila, who spoke on behalf of the House during an interactive session with the Minister of Foreign Affairs, Geoffrey Onyema, over the breach of the country’s sovereignty in Ghana, said Nigeria should move away from this idea of gentleman big-brother, whom everyone can just trample on and nothing is done.
Gbajabiamila called for retaliatory measures against those who trample upon the diplomatic rights and privileges of Nigerians and Nigeria in foreign land.

He lamented that the situation has become a recurring decimal in the country’s foreign policy engagements, saying many countries within Africa have taken the liberty of hurting Nigerians, while Nigeria looks the other way in the name of brotherhood.
The Speaker said: “We all have a responsibility to make sure that we uphold the honour and integrity of the country that we serve. The minister has explained what happened, and what they have done or still doing, but I think we should look at it from the premise that it was the Nigerian state that was attacked, not just a building.

“Reciprocity is a legitimate instrument in foreign policy. And we can employ it, because if such had happened here in Nigeria, the individual will first approach the court to enforce his rights, and I want to believe that Ghana is a democratic country where laws apply, but this person didn’t use the law to do this. So it’s purely a predetermined attack on the Nigerian state.”

He added: “In terms of visibility and otherwise of the property, I want to say that it is trite to understand that all countries exist through their embassies in other countries. So for that reason, Nigeria was attacked by Ghana, because if anything happens in Ghana, it’s the Nigerian High Commission that Nigerians will run to and get protection due to the diplomatic immunity that it enjoys.

”So let’s face it. If the American Embassy was demolished, do you think the US will be asking for apologies and indemnity? Or the United Kingdom, Canada or any other Western country, they won’t ask for apology.

“South Africa did it, we kept quiet; Ghana has done it, and still, we are not doing anything, but we want to show diplomatic maturity of asking for apology and claim damages. If this had happened to the British High Commission in Ghana, all hell would have been let loose. I’m telling you this as a matter of fact.”

Gbajabiamila, however, added that whatever the minister decides to do as far as responses are concerned, the House will support in whatever way necessary.

He also appealed to the lawmakers to sheath their swords, saying Nigeria and Ghana are regional brothers, and that the Ghanaian Government will bear the cost of rebuilding the demolished structure. 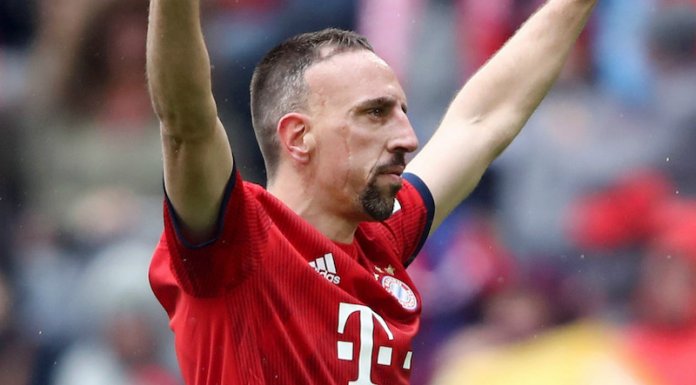 ASHON Members Prepare to Trade on All Securities Exchanges