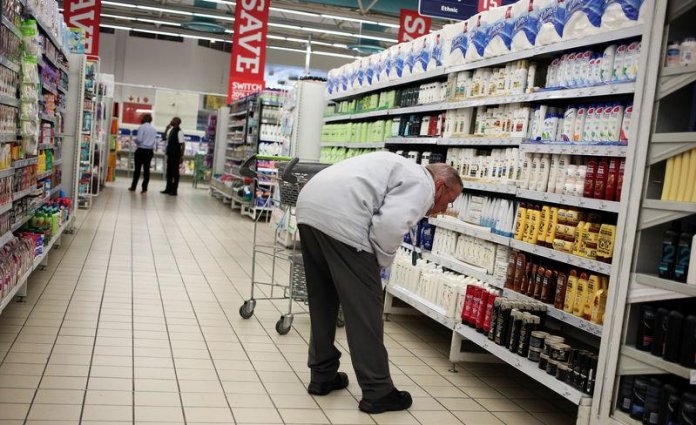 South African retailer, TFG said it plan to raise 3.95 billion rand ($229.66 million) through a rights offer to lower its debt and protect its balance sheet, as profit fell by 1.1 per cent in the year to March 31.

TFG, which also operates in Australia and Britain, said the proposed rights offer was fully underwritten by a syndicate of banks comprising three of its largest lenders, and its major shareholders have shown support.

“The intention really is to put us in a position to insulate the balance sheet against any shocks,” Reuters quoted TFG group CEO, Anthony Thunström, to have said at the firm’s results presentation.
He also announced the company would axe its dividend to shareholders this year.

“We’re confident that the sizing of this capital raise covers us for pretty much anything that is foreseeable in our scenario planning,” Thunström said.

The proceeds from the rights issue will also be used to invest in the business, with particular focus areas being e-commerce and the firm’s local manufacturing initiatives, Thunström said, adding that the money might also be used for any attractive acquisitions. He squashed speculation that the clothing and homeware retailer was interested in rival Edcon, which is in bankruptcy protection and is up for sale.