The Speaker of the House of Representatives, Hon. Femi Gbajabiamila, has commended members of the Nigerian Association of Resident Doctors (NARD) for calling off their nationwide strike, saying that the House leadership and members appreciate them for that.

The Speaker, in a statement by his Special Adviser on Media and Publicity, Lanre Lasisi, said by their action, the doctors have once again proved that they truly have Nigerians at heart.

Gbajabiamila had met with the resident doctors on June 9, after which the House approved the sum of N4 billion as part of their hazard allowance and ensured it was included in the revised 2020 budget.

The resident doctors embarked on their strike thereafter, but following further appeals and interventions by the Speaker and other well-meaning Nigerians, the doctors called it off.

At their virtual extraordinary National Executive Council (NEC) meeting on Saturday, the NARD leaders resolved to suspend the ongoing indefinite strike with effect from Monday, June 22, 2020 at 8.am.

The President of the Association, Aliyu Sokomba, in a statement on Sunday, said the meeting was attended by over 300 members to consider the federal and state governments’ responses to the minimum demands over the strike that commenced on June 15, 2020.

They appreciated Gbajabiamila for his interventions that commenced with a meeting with stakeholders and culminated in the inclusion of N4 billion as hazard allowance in the revised 2020 national budget.

The statement reads: ”We equally recognise the efforts of the House Committee on Healthcare Services, Hon. Tanko Sununu and members of the committee for their efforts at the resolution of the crisis. The Medical residency training funding has been included in the revised 2020 budget through the intervention of the Speaker, House of Representative and will be implemented as soon as the budget is assented to by the President.

”Our national officers shall continue negotiations with stakeholders and progress made shall be reviewed in four weeks during the next NEC meeting in July 2020.” 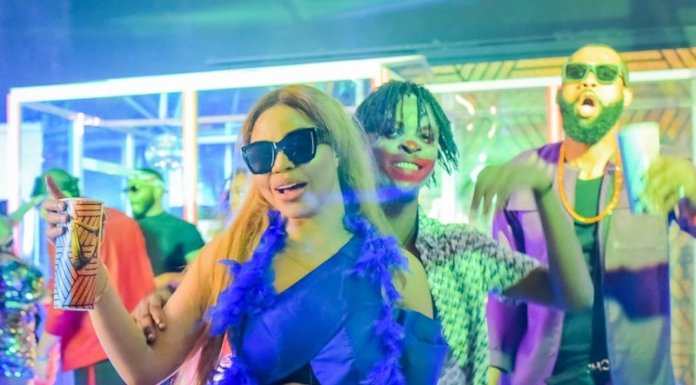