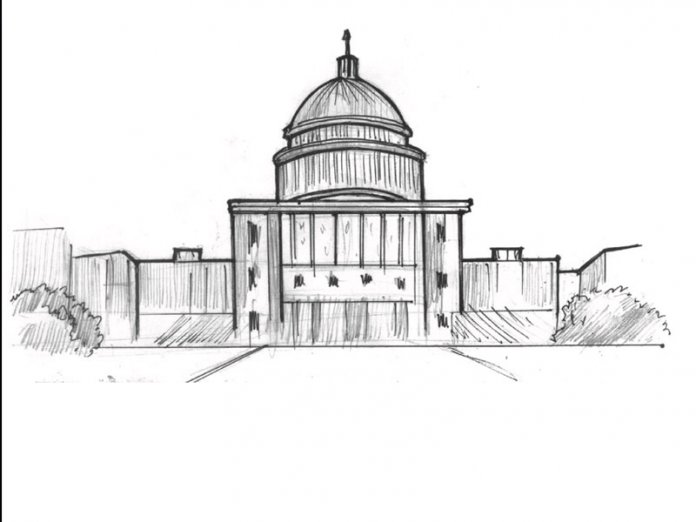 The President should put his house in order

The investigation ordered by President Muhammadu Buhari into the ugly brawl at the State House involving his personal assistant and security personnel attached to the First Lady, has once again highlighted the in-fighting in his government. Although the Presidency has downplayed it as a ‘minor’ incident, it is nonetheless very disturbing, especially when gunshot was reportedly involved. Besides, these frequent domestic bouts at the villa involving members of the president’s household do not speak well of his administration and our country.

It is all the more disturbing because this is a recurring drama. In recent years, there have been reports of the president’s wife, cousins, nephews and their children engaging in verbal brawls and throwing tantrums within the precincts of the Villa. In some instances, these family members also record and post videos on the social media in a bid to score advantage over one another. That nobody has been called to order encouraged the latest controversy, following the arrest of some security personnel that had dragged the Inspector-General of Police to a fight for turf among members of the president’s immediate family.

The security of the presidency as an institution is of vital importance. A situation in which there is free abuse of fire arms and shootouts in the vicinity of the seat of power is a grave national security issue. Not only is the personal safety of the president and key state officials at stake, such rascality sends a very negative signal to the world about our country. Even in banana republics, security personnel do not allow private disagreements among occupants of the seat of power to degenerate into open confrontation.

We have had previous presidents and their families and personnel in the Villa without such disgraceful eruptions. Irrespective of whatever investigations the president may have ordered, we are dealing here with clear domestic lawlessness and lack of discipline among security and administrative personnel at the Villa. The nation minimally expects the president to rein in his family and staff and also effect a drastic overhaul of the security protocols in his office and residence. Most importantly, there should be a clear demarcation between the spheres of authority of the presidential household and the officialdom of the Villa.

It is a shame that at a period the spate of violence across the country has prompted several critical stakeholders to express serious concerns, members of the president’s family are carrying out their petty rivalries in a manner that constitutes a threat on national security. We understand that the embarrassing fiasco which led to the arrest of some security personnel is already being probed. But what is in the public domain is in itself a scandal. Nigerians now know that while their movement is being restricted by President Buhari to contain the spread of COVID-19, members of his household have been gallivanting all over the country.

We do not expect that the report of the investigation into the unfortunate Villa incident would be made public. But it is important that appropriate lessons are learnt. One, Mrs Buhari should rein in the impulse to frequently squabble with government officials in public. Two, the president must understand that he subverts himself by allowing members of his own family to behave as though above the law. Three, the presidential villa is a hallowed ground that should not be desecrated by the antics of some power mongers.

Finally, since the responsibility for whatever happens at the villa falls on him, the president will do well to put his house in order.