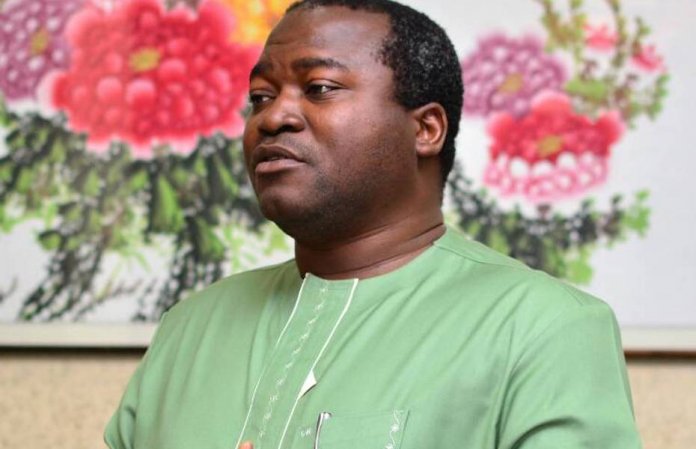 In a statement by his Chief Press Secretary, Gboyega Akosile, Governor Sanwo-olu said the fresh appointment takes immediate effect, having been carefully done based on records of excellence in the chosen fields of the appointees.

Sanwo-Olu, however, congratulated and thanked the new members for accepting to serve the state and help improve on the achievements of their predecessors.

He is expected to work with Mr. Kehinde Durosinmi-Etti, as Chairman, and Hon. Dr. Abdul Razaq Balogun, as Executive Secretary, respectively. The governor also reconstituted the board of the Lagos State Employment Trust Fund (LSETF).