The EKiti State Government has engaged a contractor for the design and supervision of the Cargo Airport Project in the state.

The decisions formed part of the outcome of the virtual meeting of the State Executive Council held in Ado Ekiti.

The state Commissioner for Information, Mr Muyiwa Olumilua, in a press statement on Monday said that Governor Kayode Fayemi and members of the council approved “the engagement of Messers KEFE Engineering Limited as the consultant for the design and supervision of the Ekiti State Agricultural Cargo Airport project”.

The commissioner stated that the consultant was shortlisted and finally chosen as suitable, after a selective tender process and evaluation of the technical bids submitted by each of the prospective consultants.

The State Executive Council also approved the appointment of Prince Ajibewa Adeniran Oluwafemi of the Ajibewa Ruling House as the new Olorin of Orin Ekiti in Ido/Osi Local Government Area.

His appointment, according to the press statement, was approved following his selection by the warrant chiefs who found him to be the most suitable candidate to occupy the throne, which had become vacant since the demise of Oba Oluwole Olubummo III, on February 10, 2015. 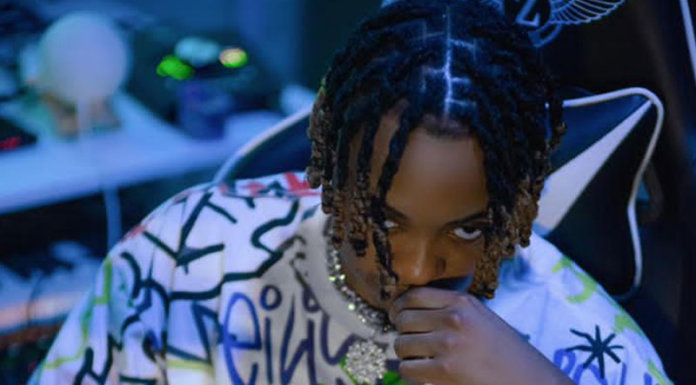