The National Working Committee (MWC) of the All Progressives Congress (APC) has expressed satisfaction with the screening and appeal committees reports which disqualified Governor of Edo state Governor, Godwin Obaseki, and Engr. Chris Ogiemwonyi, ahead of the June 22 primary election in Edo state.

The NWC also expelled one governorship aspirant, Mr. Mathew Iduorikemwen and the state vice chairman of APC, Kenneth Asekomeh, for instituting series of court cases against the party.

The National Chairman of the party, Mr. Adams Oshiomhole, disclosed this Saturday in Abuja while addressing journalists after the NWC meeting of the party.

“The appeal committee listened to the person who appealed before it and also reviewed the petition before them and they have reviewed everything and they arrived at the same conclusion.”

Oshiomhole stressed the appeal committee enriched the report of the screening committee, adding that “the NWC unanimously approved the two committees.”

In summary, he said the NWC had cleared three persons to contest the primary in Edo state, including Hon. Pius Odubu, Osaro Obazee and Pastor Osagie Ize-Iyamu.

The chairman assured that the NWC would ensure a free, fair and transparent direct primary is conducted in Edo state come June 22. 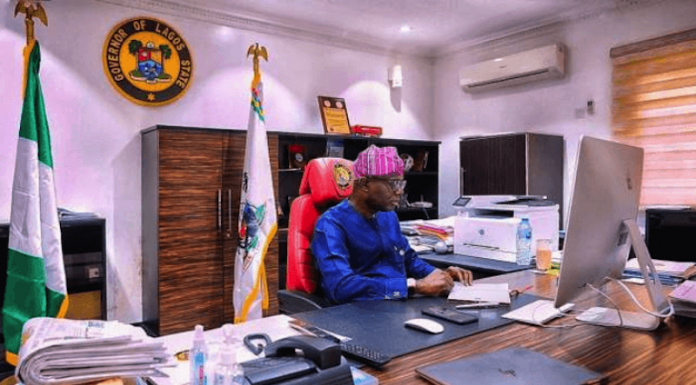