The President of the Senate, Dr. Ahmad Lawan, and the Speaker of the House of Representatives, Hon. Femi Gbajabiamila, will meet with President Buhari to discuss security challenges arising from the activities of Boko Haram insurgents and bandits in parts of the country.

The resolution to this effect was reached after the Senate considered a motion on the resurgence of killings in Borno North by Boko Haram insurgents.

Kyari while relying on order 42 and 52 of the Senate standing rules, lamented the killing of 90 persons – which included women and children – on Tuesday, June 9, 2020, by Boko Haram insurgents following an attack on Foduma Kolum village of Gubio Local Government Area.

According to him, “these attacks are becoming very worrisome in view of the fact that the Nigerian Armed Forces recently started recording successes in the fight against insurgency.”

Kyari raised the alarm that, “these attacks which have led to the massacre of hundreds of people, also includes other Winona acts such as cattle rustling, kidnapping, abduction and forceful displacement of people from their ancestral communities.”

He further expressed concern that “with the coming of the rains and farming season, the land is terribly insecure with marauding insurgents at bay. The consequences of food shortage can better be imagined.”

Senator Ali Ndume (APC – Borno South), in his contribution, lamented the inability of the Armed Forces to completely cripple insurgent activities in the North-east.

He, therefore, called on the Senate President, Ahmad Lawan, and his counterpart in the House of Representatives to meet with President Buhari to discuss the spate of insecurity in northern Nigeria.

The President of the Senate, Ahmad Lawan, in his remarks said, “Boko Haram has metamorphosed from a group of religious zealots into an industry. It is an industry because what they do is not religious. They have people from different faiths and countries who are part of Boko Haram.

“This Senate passed so many resolutions including the reports of the various ad hoc committees we set up on Security but the problem persists.”

“I don’t want to say meeting the president is something that we have to reveal if we do, but of course it is natural that issues like this will be of interest for us to discuss with the president, and we have been doing that. 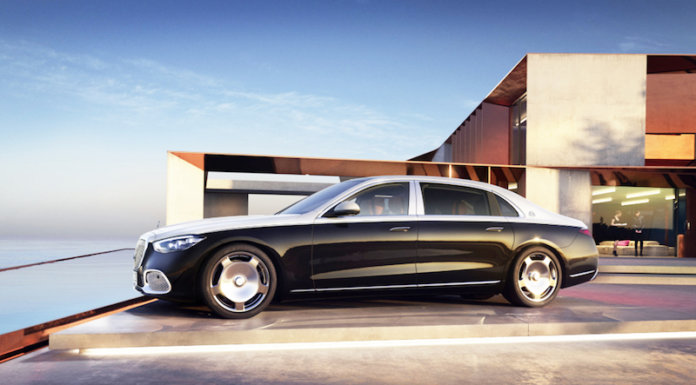