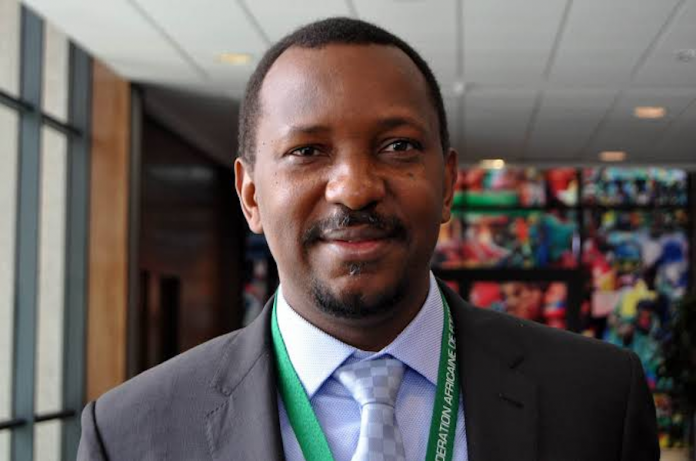 The Chairman of the League Management Company (LMC), Shehu Dikko, has dismissed claims that each of the clubs in the Nigerian Professional Football League (NPFL) will need N2.5million to test their players and officials before every match when the disrupted season due to Covid-19 restart.

In apparent reaction to a publication that quoted the Minister of Sports, Sunday Dare, as insisting that no player in the domestic league will be allowed to play in the league when it restarts without been tested for Covid-19, Dikko said that if it will be necessary to test players and officials for Covid-19, using Lagos benchmark of between N40,000 and N50,000 was not right as some states in the country were even doing it for N10,000.

“If and when it’s going to be done, it will be by the government through the Ministry of Sports with the NCDC co-ordinating accordingly.

“Already, this contacts have been established and what is left is for LMC’s confirmation of number of persons, locations, timing of when the football matches will return,” the LMC Chairman said yesterday on FUBS, a popular WhatsApp platform populated by some of the country’s important past and present sports administrators and athletes.

Dikko stressed that since testing is decentralized, it will be much easier to carry out the protocol of 60 persons per club with relative ease in their domiciled states.

The LMC chairman further pointed out that in developed leagues around the world were testing of players and officials is ongoing, no payment is required from clubs since it is a public health matter that requires government interventions except such clubs are doing other safety measures.

The Sports Minister had said in an interview with Brila FM that players and coaches of all NPFL clubs must undergo tests before every game when the 2019/20 restart.

“I can tell you, there will be no audience participation; content will have to be beamed through radio, television and other means.

“Tests will be conducted on the players and the coaches as the case may be and I don’t see us having multiple venues. We might think of centres to have all the other games,” Dare had said in that interview on radio.

But a top source close to the League body told THISDAY yesterday that no decision has been reached on the four options on the table on how to end the season.

“The question of NPFL clubs looking for minimum of N2.5million to test their players is strange news to us in LMC. No decision has been taken on how to end the season yet as both the LMC and the NFF will have to meet on it again with the Sports Ministry also involved. The decision to restart cannot be that of LMC alone but based on the final guidelines from the health officials,” observed the official who would not want to be quoted.

Penultimate week ago, speculations were rife that a Super 6 playoff was slated to hold in Benin City to decide the winner of the NPFL.

The LMC also refuted the claim on Super 6, insisting it was waiting for directive from the Federal Government before deciding on how to end the season.