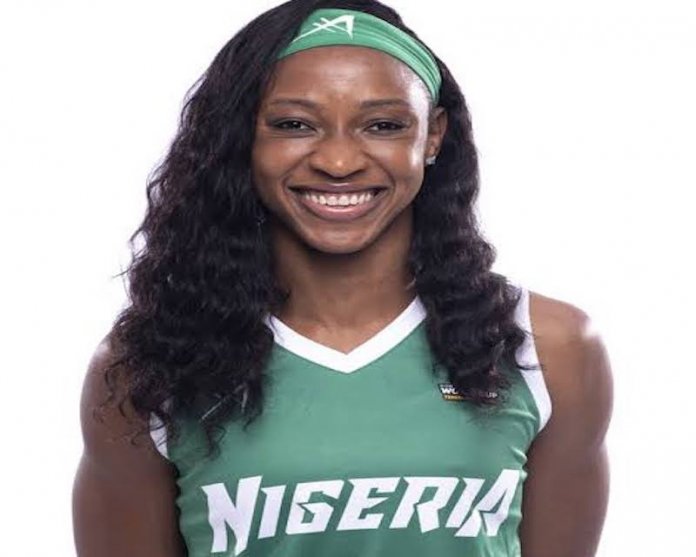 Nigerian centre Evelyn Akhator has said that she believes the country’s senior women’s basketball team, D’Tigress can become a top 10 side globally after a prominent rise in the world rankings.

D’Tigress Recently qualified for their second Olympic Games after making their debut at Athens 2004. The Nigerian ladies have won back-to-back International Basketball Federation (FIBA) Women’s AfroBasket titles on their way to qualifying for Tokyo 2020.

Nigeria’s women’s team won her first FIBA Women’s Basketball World Cup match in 2018 and went on to qualify for the Games with a win against Mozambique after twice coming close to defeat top nations like the United States and Serbia.

Since August 2017, the team has been undefeated in Africa starting with a defeat of Mozambique and after going into the 2017 AfroBasket tournament as 42nd in the world, they have since risen to 14th in less than three years and Akhator has said they will become a top 10 side in no time.

“I see Nigeria getting to the top and becoming a top 10 country in basketball,” said Akhator to insidethegames.biz.

“Nobody would have thought we would be a top 20 team and now we are number 14 in the world.

Nigeria nearly recorded a famous win against the Olympic and world champions United States in a 71-76 defeat, only stopped by a last quarter comeback from the Americans.

More than anything, the focus towards the postponed Tokyo 2020 Olympics, moved to 2021 due to the COVID-19 pandemic, has Akhator excited about the prospect.

She added: “Hearing the word ‘Olympics’ itself was a motivation for us to fight.

“We were not ready to wait another four years before earning another spot to qualify for the Olympics while the ticket was right in our faces so we had to do what we can to grab it.

“I always believe I would get to the Olympics from the day I started playing for the national team and I am glad it all came to pass.

“Going to Tokyo has always been my dream considering the fact that I watch lots of Japanese movies and I am excited I will be going there next year.”

With the 2021 Women’s AfroBasket coming closely after the Tokyo Games, Akhator understands the difficulties that could come next year, but is ready to be sensible.

She said: “I think playing and listening to my body as well as surrounding myself with positivity will keep me focused.

“I know the window between the Olympics and the FIBA Women’s AfroBasket is really short but it still will make us stay fully in shape mentally, physically and also locked into the plays and the teams.”

If Nigeria win a third consecutive AfroBasket title, the country will be the second nation to do so after Senegal who won four back-to-back titles from 1974 to 1981. 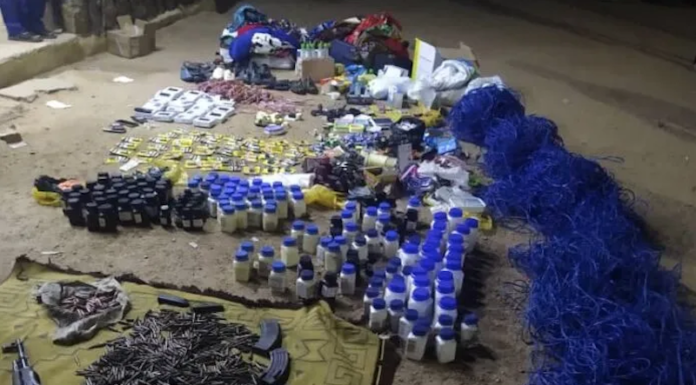