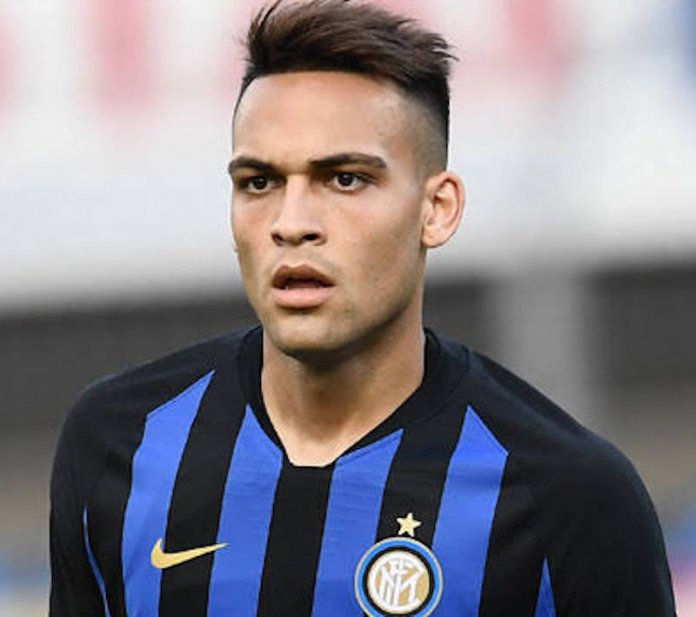 FC Barcelona could miss out on signing Lautaro Martinez this summer after a delay in negotiations, according to reports.

The Inter Milan striker is the LaLiga side’s No 1 transfer target but he will come at a high price. The 22-year-old has a release clause of £99million which the Serie A side want up front.

And Marca report that Inter’s insistence at having the fee being paid all at once is causing a stumbling block with Barca reluctant to meet their demands.

The outlet also claims that Manchester United and Real Madrid are monitoring Martinez’s situation at the San Siro.

The Argentine favours a move to the Nou Camp but is also said to want an increase on his current wages, which is also causing a problem for the Catalans.

Barca players have agreed to a 70 per cent pay cut due to the £134m loss expected as a result of coronavirus crisis.

Martinez has been one of the standout player in Italy this season with 16 goals and four assists in 31 games across all competitions and has previously admitted a desire to play alongside Lionel Messi.

The striker’s representatives claimed last week that Roma and Barca’s LaLiga rivals Atletico Madrid missed out on the opportunity to sign the star two years ago.

Speaking to Tuttomercatoweb, intermediary Luis Ruzzi said: “I offered Lautaro to Roma in January 2018, when he cost €8million (£7.1m), which was the price of his termination clause, but the Giallorossi did not want him.”

Barca are also linked with a move for former striker Neymar if negotiations with Martinez continue to stall.

Neymar has previously been linked with a return to the the Nou Camp with the club failing to re-sign him last summer and UOL Esporte claim the club are desperate for the Brazilian to play alongside Messi once again.