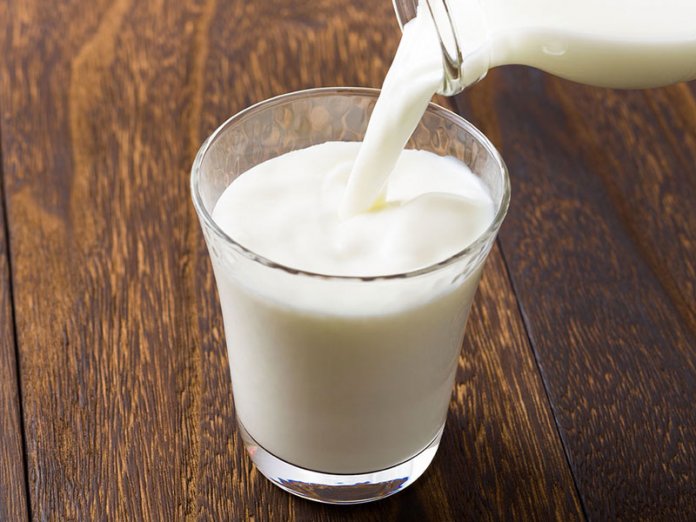 When it comes to height, the Dutch people rule the world! Quite fascinating is the fact that their population grew taller by around 20cm over the past 150 years. The average Dutchman is now 183cm (6ft) tall, a study reveals. The research, published in the journal eLife, has tracked growth trends in 187 countries since 1914. The eLife paper – A Century of Trends in Adult Human Height – was put together by the NCD Risk Factor Collaboration, a group of about 800 scientists, in association with the World Health Organization.

Some of the variations in height across the globe can be explained by genetics, but the study’s authors say DNA cannot be the dominant factor. According to Schonbeck et al. 2013, the growth in height of the Dutch people is partly attributed to the heavy consumption of dairy products.

The eLife paper also revealed that in some sub-Saharan African countries and South Asia (India, Pakistan and Bangladesh), there has been little change in adult height over the century of analysis. Interestingly, in some parts of sub-Saharan Africa, average heights have actually fallen since the 1970s.

The Importance of milk in the growth and development of children

Milk, considered one of natures’s most nutrient dense foods, offers a world of benefits for children. It consists of carbohydrates and fats for energy, proteins for development and repair, as well as several vitamins and minerals that are essential in a child’s diet. The presence of calcium, phosphorus and vitamin D in milk supports the healthy development of bones and teeth in children.

Breast milk is the best for babies and of course the gold standard for infant feeding. Rich in all essential nutrients including immunological factors, it provides complete nutrition for children to achieve their highest potential in physical growth and brain development. The World Health Organization recommends that infants should be exclusively breastfed for the first six months of life after which appropriate complementary feeding should be commenced while breastfeeding is continued up unto at least two years. Afterwards, it’s important that milk remains a vital part of a child’s diet till adolescence and beyond.

The South East Asian Nutrition Survey (SEANUTS) 1 study indicate dairy, as part of a healthy diet, plays an important role in children’s growth by providing essential amino acids (EAAs) with high bioavailability(Nguyen 2018). Similarly, a systematic review of 12 studies by De Beer 2012 conducted in Europe, USA, China, Northern Vietnam, Kenya, Indonesia and India, found that dairy products, especially milk, stimulate height growth in children. The authors noted that a daily milk supplement of approximately 245ml for a year resulted in additional linear growth of 0.4cm/year. Another study by Berkey CS (2009) following American girls who consumed >3 servings of milk/day from the age of 10 years till adulthood, showed an additional adult height of around 5.6cm.

Worldwide, dairy plays an important role in nutrient security. However, in some parts of Nigeria, consumption of dairy by children is either too low or non-existent. Studies have shown that the typical diet of Nigerian children is predominantly carbohydrates-based and lacks sufficient key micronutrients for their proper growth and development. A well-balanced growing-up milk, tailored specifically to their nutritional requirements, can serve as a valuable addition to their daily diet by providing substantial amounts of daily-required (essential) nutrients including DHA, an essential fatty acid critical for brain development.

DHA (Docosahexaenoic acid) is a major building block of the brain. It is the most abundant omega-3 poly-unsaturated fatty acid present in the brain and is found in oily fish such as salmons, sardines and tuna. Overwhelming evidence has shown that DHA plays an important role in brain development in a review of some 50 studies by McCann JC and Ames BN. This review concluded that higher DHA in children’s diets translates into better brain function, especially for cognitive and visual function which in turn translates into better school performance of children. However, while it can be synthesized from alpha-linolenic acid, another plant- based omega-3 fatty acid, this process is quite limited and inefficient thus necessitating the need to consume it directly from food or supplements.

Peak 456 Growing-up milk is specially formulated with DHA and other key nutrients to support brain development and physical growth in children aged 4-6 years.

It’s yet another World Milk Day. Celebrated every year since June 2001, World Milk Day is an international day established by the Food and Agriculture Organization (FAO) of the United Nations to recognize the importance of milk as a global food. The day provides an opportunity to focus attention on milk and raise awareness of dairy as part of a healthy diet. A salient question then arises; Can we do more with milk as a nutritional safety net in the diet of the Nigerian child? The answer is an emphatic “Yes!”. The nutritional status of Nigerian children leaves much to be desired. In the words of Frederick Douglas, “It is better to build strong children than to repair broken men.” Truer words have never been spoken. Happy World Milk Day.

*Manukaji is a Child Nutrition Expert