The Christian Association of Nigeria (CAN) has urged communities across the country to compliment the efforts of both federal and state governments in the fight against insurgency and banditry.

The Chairman, Anambra State chapter, Rev. Dr. Ndubisi John, in a statement yesterday in Onitsha, said it was time the citizenry rose against those he described as heartless marauders who have determined to ruthlessly destroy the nation without looking back.

He said, “Whoever that is surrounded by enemies should not sleep with two eyes closed. To win this evil that has bedeviled the country, we should not die as cowards any longer.

“Delay is very dangerous at this critical confusing period in Nigerias socio-religious and economic life. In fact delay means deaths upon deaths. It will mean more death of persons or group of persons or deaths of communities in this country.

“What will you say concerning States like Kaduna state, Borno, Yobe, Adamawa, Plateau, Zamfara, Enugu, Ogun, Anambra, Imo to mention but a few that have suffered inhuman torture from these marauders?

“Recently, the Defence headquarters has alerted the nation to note that those so-called almajirai who were distributed to various states of the federation especially in the east were not but heartless marauders who will one day explode their evil agenda and set the city and community on fire if there is no intelligent security checks to abort this evil agenda.

“They have one and the same common mission and that is to steal as they kidnap people and to kill as they assassinate their victims always and to destroy families and communities, which have been happening in daily and weekly basis in Nigeria.The cleric regretted that there was no state in the country that had not been injured by the evil marauders despite federal government increased reinforcement.

“For instance, Sokoto State has been shouting and calling out for help from the federal government and Kastina State is been terrorised by these conscience dead human beings.

“However the federal government has been sending reinforcement to combat banditry and their likes yet it has not died off.” 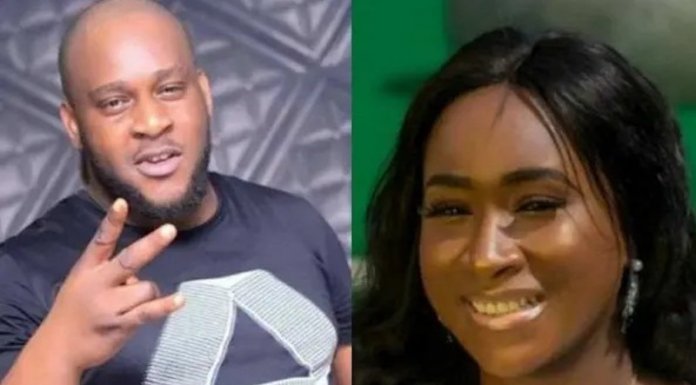 Group Raises N22.1m for Children of Woman Killed by Fiancé

N78bn Refund: Wike Thanks Buhari, Invites Him for State Visit

COVID-19: Nigeria, US, Others Excluded from List of Travellers to Europe after Border Reopening