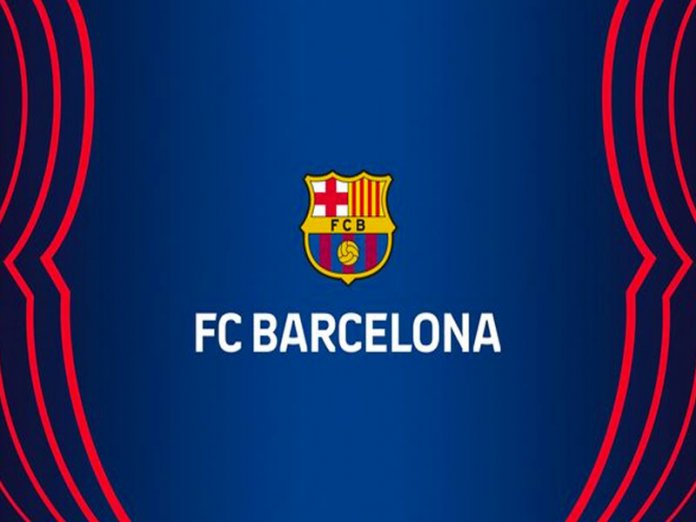 FC Barcelona are planning to begin a global streaming service as the La Liga restart the disrupted 2019/20 football season on June 11.

The Spanish La Liga is one of the first major sports leagues to return after the coronavirus pandemic shut down all sports activities since early March.

According to ESPN, Barcelona as one of the most accomplished football teams in the world, will also offer something new when it comes back: A new streaming service called Barça TV Plus.

The streaming service will be available worldwide in three languages, Spanish, Catalan, and English. It will have free and subscription tiers.

Variety reported that the service would feature live and delayed matches, along with 3,000 videos and 1,000 hours of content. In addition to matches, the service will feature documentary shows, including one called “Dare to Play” about the Barcelona women’s team. There will even be an animated fiction series called “Talent Explorers.”

On the club’s website, it claims 350 million online followers, making them “the current world leaders in digital.”

The service will cost about $44 a year in U.S. dollars, though the club admits, to Variety, that the new service is “not perceived as a revenue earner so much as a branding communication channel,” and that building “big data on audience segments and preference” is a part of the strategy.

“FC Barcelona want to remain a benchmark club both on and off the pitch and continue to be the leading sports entity in the generation of revenue,” Oriol Tomàs, the club’s Vice President of Commercial Area, said in a statement.

“With this in mind, the creation of this new digital products ecosystem opens up a new way of doing business for us, which we hope will become one of the main sources of regular income for the club in the coming years, helping us to continue growing and remain competitive in an increasingly sophisticated environment.”

Barça TV Plus is believed to be the first streaming service ever offered by a specific sports club, although many sports teams in the U.S. have either partial or complete ownership of regional sports networks (RSNs), which also combine live games with vintage games, documentaries, and other team-specific content. Barcelona already Barça TV, its own basic cable station, in Spain. 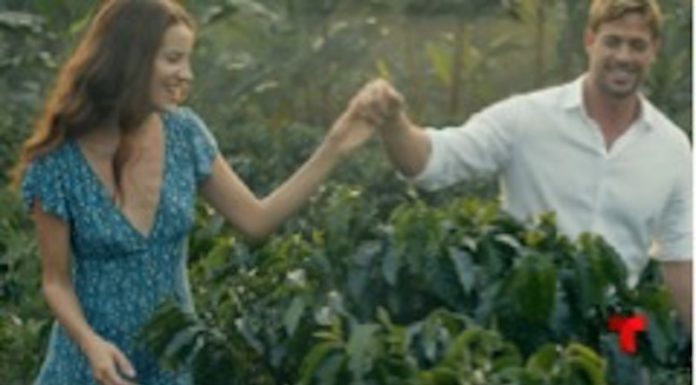