Diego Maradona will remain as coach of Argentine side Gimnasia y Esgrima until the end of the 2020-2021 season after extending his contract, the club said on Wednesday.

Although it gave no details, the club whose fans are known as Triperos, tweeted: “For us, you are one more Tripero and your heart is as blue and white as ours. GIMNASIA 2021 MARADONA.”

The 1986 World Cup winner took charge at Gimnasia in September 2019 when they were bottom of the first division.

Although their results improved, they were still heading for relegation when the Argentine season was cancelled in April.

However, the Argentine football association subsequently voted to suspend relegation, saving Maradona’s charges from the drop. 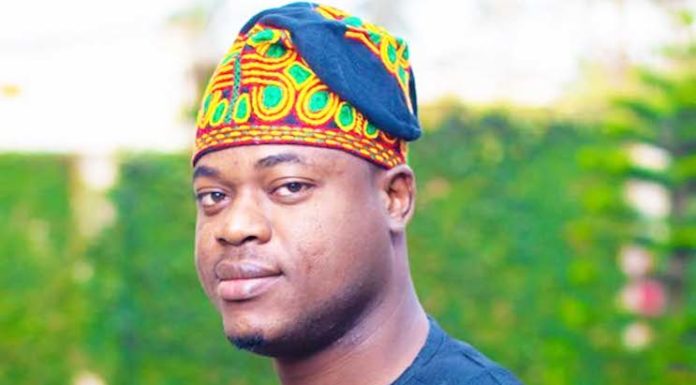