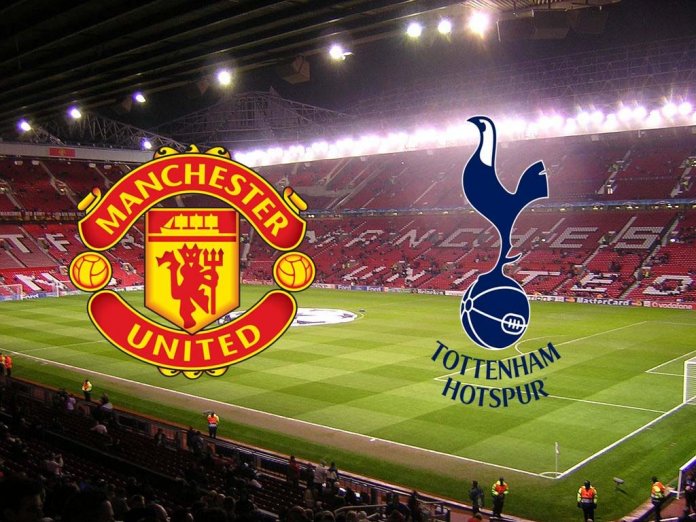 Odion Ighalo’s dream of finishing the 2019/20 season with Manchester United has been given the nod as the English team and Chinese club Shanghai Shenhua have reached an agreement to allow the Nigerian forward stay till January 31, 2021 at Old Trafford.
Ighalo’s agent, Attah Aneke confirmed the good news to UK’s The Sun on Monday morning.
After a permanent loan switch was frustrated by the 20 million pounds demand by Ighalo’s parent Chinese club, the former Watford striker wanted a loan extension till end of the league season but Shanghai tied that to him first signing a new deal that will keep him in China till 2024.
But the new Chinese government rule that prevents foreign nationals from coming into the country until later part of the year due to the Coronavirus pandemic made it possible for Shanghai to soft-pedal and allow the extension of the loan until January 31 next year.