Addressing journalists at the market yesterday, the state Chief Fire Officer, Mr. Okwudiri Ohaa disclosed that the state government would fumigate major markets in the state before they were reopened.

The state fire service carried out the first phase of the exercise in the market on April 1 shortly after the state government shut down the market as part of measures to contain the spread of COVID-19 in the state.

During the second phase of the decontamination of the market yesterday, the chief fire officer disclosed that the exercise would last for two days (Saturday and Sunday).

He said the state government had been consistent with the exercise to ensure that “the fight against COVID-19 is won in Enugu State”.

Ohaa maintained that the decontamination was a continuous one, stressing that “when the market reopens, it will be a weekly event.”

He, therefore, urged residents of the state to adhere strictly to all the precautionary measures for the containment of the spread of COVID-19, including the guidelines on personal hygiene protocol by the World Health Organization (WHO) and the Nigeria Centre for Disease Control (NCDC), among others.

Reacting on behalf of the traders of Ogbete Main Market, the market’s Chief Security Officer, Justus Ezebinagu, commended Ugwuanyi for the initiative to decontaminate the market for the second time.

He promised that the traders would comply strictly with the government’s precautionary measures as well as the WHO and NCDC laid down protocol.

He said: “When we were told that the governor directed the fire service to come and fumigate this Ogbete Main market, it was highly commended.

“The whole market was happy because this is the second time they are coming to fumigate the market since this pandemic started.
“We thank our amiable governor for coming to our aid. We are happy; even though Ogbete is partially open for now, we believe that our governor is going to do more in our collective interest.” 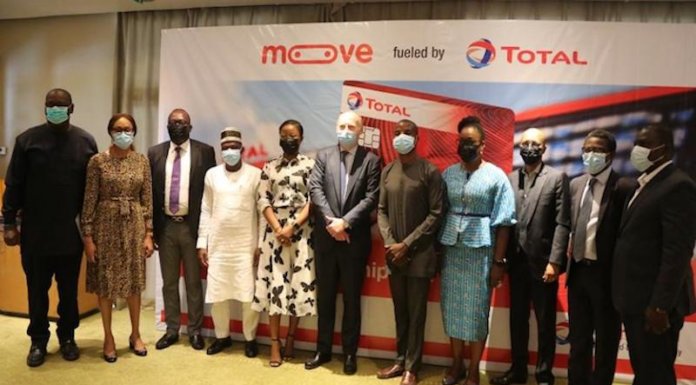