The Peoples Democratic Party (PDP) in Benue State has won all the 23 chairmanship and 276 councillorship seats in the state local government elections conducted at the weekend by the Benue State Independent Electoral Commission (BESIEC).

The election was held in the entire 23 local government areas and 276 wards in the state.

In an election that witnessed the lowest turnout with five political parties in contest, the PDP was declared victorious by the BESIEC Chairman, Mr Tersoo Loko, while announcing the result on Sunday.

According to Loko, the PDP also won all the councillorship seats in the 276 council wards that make up the state.

He described the exercise as “the freest, most credible and most transparent of its kind ever held in the state”.

The BESIEC chairman stated that the election did not witness any incidents of ballot snatching and other forms of violence associated with previous elections in the state.

Loko urged the Independent National Electoral Commission (INEC) to adopt the model of the Benue State electoral body in its 2023 and other subsequent elections.

He disclosed that the five parties that participated in the elections exhibited maximum maturity and conducted the affairs of their parties in orderly manner during and after the elections.

Many analysts are of the view that the PDP won the elections as a result of the last minute withdrawal of the All Progressives Congress (APC) which cited unfair treatment by the electoral body as the reason for its pulling out of the race. 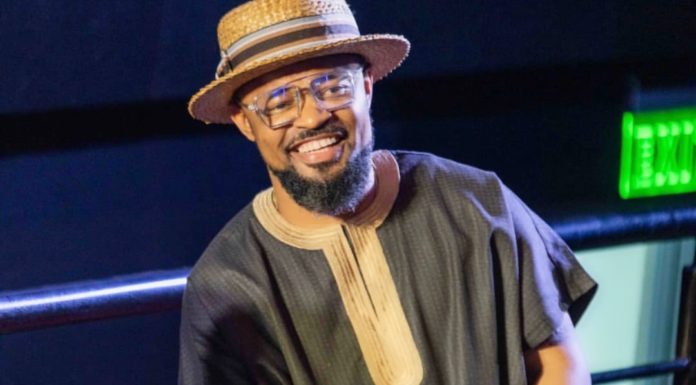