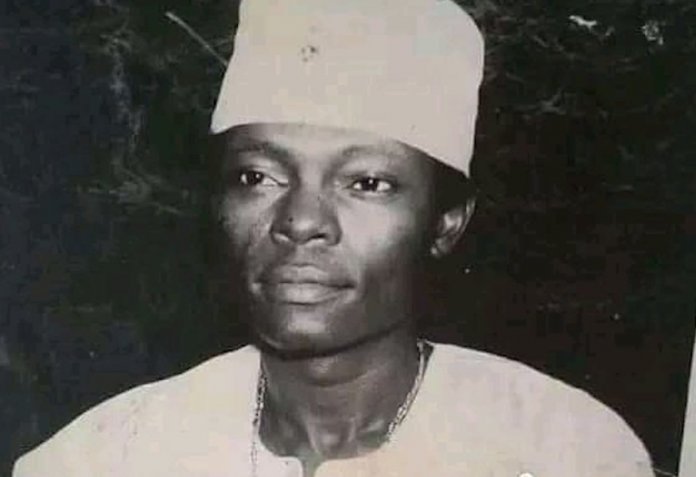 Still in pursuit of anti-boredom activities, we continue to rummage through piles of history and memorabilia…clucking at interesting excavations, shaking head in bewildered remembrances of better-forgotten events…and so on, and so forth…then, I stumbled on a piece we wrote few weeks after radio live show impresario, Gbenga Adeboye died in 2003. The effervescent entertainer died 17 years ago on April 30, in a dramatic and suspense-filled sequence of intrigues and “myths”.

In honour of his memory, and his outstanding contributions to Nigerian broadcasting, literature, comedy, music and culture, we present to you the “Eulogy to Oduology”:

“What is life? Who is death? What is the purpose of attainments when you will eventually lose control of your life? Why does it always seem as if the Almighty is making a mockery of us, as He plucks out those whom we celebrate or adore so much? Is He jealous that no one should command as much adoration, as much devotion, as much reverence than anything remotely close to the one reserved for the Almighty?

When things like this occur I am perplexed at the complex and undefinable ways of God. Who amongst human mortals, can confidently predict January last year (ie 2002) that Prince Elijah Olugbenga Abefe Adeboye (Funwontan) would not be with us today? I am afraid, no one.

Were it not for death or my business as a journalist, I will find it difficult to believe that he was only few years older than me. He spoke with and addressed me with so naked a humility that I was usually embarrassed after his greetings.

You could easily see that his happy-go-lucky visage and hilarious disposition is a facade to cover a very deeply volatile mind and brilliant artistry. He’s so much older than his 43 years and four months that not a single person I have met – and I’m not exactly a kid in this business – who has justifiably unkind words against him.

Who am I to write a tribute – about a giant of my generation? My answer is simple: who else would be authorised if not those who are members of his generation, and who, by merely the grace of God, have stayed a day longer on this earth – and have shared a word or two with him; studied his craft and personality? You and I, who are Funwontan addicts, have the moral force to salute this young colossus whose major inadequacy (perhaps one or two more) is his regard for his own greatness, even when he boasted of his gift freely and volubly.

Let me make a confession: 1 was part of the hip Lagos audience who grew up on RN2’s Patrick Oke, JAJ, Phil Ushe, Jones Usen, Stagger Lee and such radio grand masters of the late 70s, 80’s. I couldn’t imagine a switch to any other FM stations, not to mention a shortwave station like Radio Lagos. In the mid 80’s, I could stroll, once in a while (in the air that is) to OGBC 2’s Sesan Ekisola and a few others. Yet, a Saturday “vigil” on Radio Lagos was forced on me by the loud dexterity and immaculate presentation of Gbenga Adeboye on his Funwontan programme.

And I am not a post-humous traditionalist – I mean those who only wax lyrical at the death of a notable person. In my “Millennium Mementos” (circa, 2000) I signposted Adeboye as one of the leading lights of Nigerian entertainment industry. He is. Death cannot turn that into past tense.

He is one of the first, if not the first, independent producers on radio – buying up spots and air time on stations that would crawl to have him as a staffer. Adeboye is a bold pioneer. Because he is magnanimous, his rise has led to drastic labour turnover headaches for many radio stations – more of his acolytes and peers dropped regular employment to swim with Adeboye. Just look around you, go to Radio Lagos, OGBC, Radio Nigeria-Ibadan, BCOS, and other stations in the South-West, where his voice is more recognizable than any heads of state or the lyrics of the national anthem; then you will realize that his passage could not have been a whisper.

Gbenga Adeboye left in a gale of ovation and adulation: as if he scripted it himself. Good night, Abefe.” 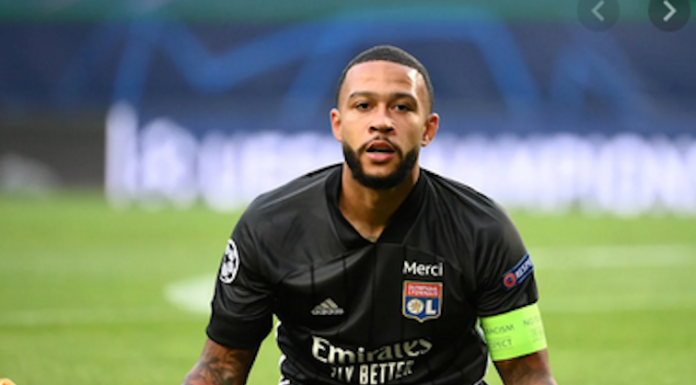