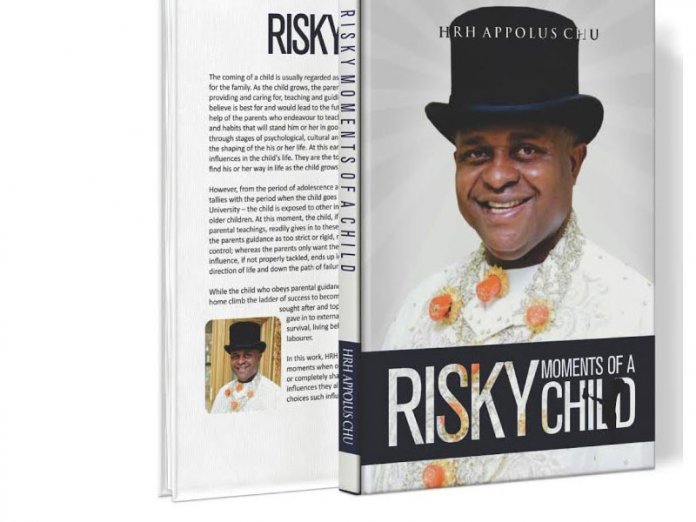 The coming of a child is usually regarded as a gift, a source of joy and blessing for the family. As the child grows, the parents commit themselves to the task of providing and caring for, teaching and guiding the child along the path they believe is best for and would lead to the future success of the child. With the help of the parents who endeavour to teach him or her good manners, values, and habits that will stand him or her in good stead in society, the child passes through stages of psychological, cultural and social changes which contribute to the shaping of his or her life. At this early stage, the parents are the major influences in the child’s life.

However, from the period of adolescence and early adulthood, which usually tallies with the period the child goes off to school – from senior secondary or high school classes until the child’s first or second year in the university or college – these are high risk moments in the life of the child. These are periods when the child is exposed to children from other homes where the morals and teachings could be sharply different from his or her own home. At this period the child begins to mix with children from homes where the parents not only see vices like robbery, corruption, clubbing, and involvement in cults and secret societies as normal, but also teach their children the same. Exposed to other children from such homes and their morally loose lifestyle, the child is brought under undue pressure and influence of these new friends.

At this moment, the child – if not properly or well-grounded in parental teachings, readily gives in to these other influences and begins to see his or her parents’ guidance as too strict or rigid. The child begins to see his or her parents as a problem to him or her and the result is rebellion to parental control; whereas the parents only want the best for the child. Such negative influence, if not carefully handled by the parents at that critical moment, ends up losing the child to these strange new influences. This can eventually lead the child in the wrong direction of life and down the path of failure, hardship and penury.

While the child who obeys parental guidance and the proper influence of the home, climbs the ladder of success to become a leader of society or highly sought after and top-earning professional, the one who gave in to external influences ends up struggling for survival, living below minimum wage as an unskilled labourer. The moment of realization and sober reflection comes for the child who gave in to the negative influences of some of his friends and peers, when he suddenly discovers that his former friends and classmates who remained steadfast to proper parental influence, have all become leaders of society, successful entrepreneurs, captains of industry and other respected and influential members of society. When they try to book appointments with or reach such successful former friends and classmates, they find that the protocols surrounding the new positions of these former peers impose a barrier and make it difficult for them to reach such former friends and classmates. When that child who allowed his or herself to be swayed by negative influences now has a child, he or she will do everything to correct the child – even using his or her own life as an example or reference – in trying to prevent the child from towing his or her wrong path.

In this work, HRH Appolus Chu explores those risky moments when our children’s dreams can be derailed or completely shattered, because of the wrong influences they allow into their lives and the wrong choices such influences can lead them to make.