The presidency Thursday said that the administration of President Muhammadu Buhari had made notable impacts in all spheres of the country in the last five years.

Special Adviser to the President on Media and Publicity, Mr Femi Adesina, in a statement, made the claim in commemoration of one year of the president’s second term in office on Friday.

He said the administration, acting on its campaign promises, launched into action from May 29, 2015, and brought change in the areas of security, economic growth and anti-graft war.

“May 29, 2020, marks the end of the first year of the second four-year term of the Muhammadu Buhari administration, and the fifth year of the government in office.

“Between May 29, 2015, when it was inaugurated for the first term, and now, the Buhari administration has made salutary impact in almost all the facets of Nigerian life.

“The government swept into office on the wings of Change, and that change has been wrought in nearly all phases of national life. Where the lofty goals are yet to be attained, it is work in progress, and eyes are firmly fixed on the ball. No distraction.

“The three umbrella areas on which government based its interventionist agenda are: security, reviving the economy (with particular emphasis on job creation, especially for youths), and fighting corruption. In these three areas, where we are today cannot be compared with where we used to be,” he said.

“By May 2015, insecurity had badly fractured the fabric of the nation. No one could wager that the country would survive the next month, not to talk of another year. Bombs went off like firecrackers, insurgents ran riot round the country, other forms of crime and criminality held sway. Life was nasty, brutish and short.

“Over five years, the battle has been taken to insurgents and criminals. And they are being extinguished by the day, and very close to complete extirpation.

“The economy, long dependent on a mono product – petroleum, is being retooled, refocused, with diversification as a task that must be accomplished. Agriculture has been given a fillip, manufacturing has got a shot in the arm, and solid minerals are contributing a large chunk to the Gross Domestic Product (GDP). The country is very close to food security, with rice, beans, maize, millet, and all sorts of grain no longer imported. We now eat what we grow.

“On the war against corruption, no quarter is asked, and none is given. Commit the crime, do the term. No retreat, no surrender,” he added. 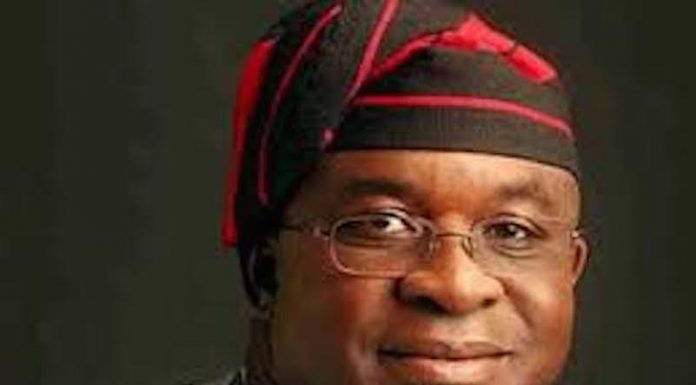