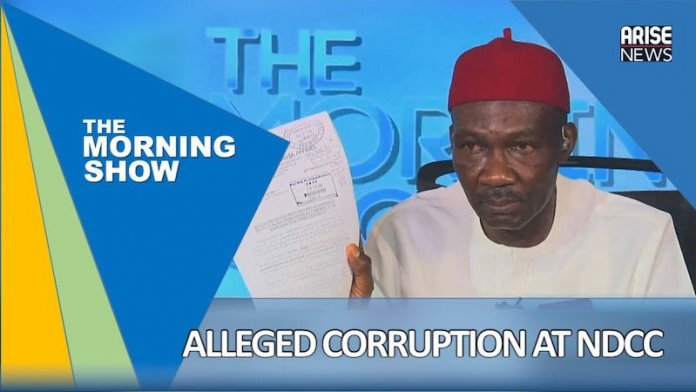 •We won’t be intimidated, say legislators

The feud between the National Assembly and the Niger Delta Development Commission (NDDC) deepened yesterday as the Interim Management Committee (IMC) accused some lawmakers of mounting pressure on it to pay for 132 jobs worth N6.4 billion without proof of execution.

The Executive Director, Projects (EDP) at NDDC, Dr. Cairo Ojougboh, had on Monday while featuring on The Morning Show on ARISE News Channel, the broadcast arm of THISDAY Newspapers, accused the National Assembly of inflating its 2019 budget by injecting new projects to the tune of N85 billion, while removing all the regional projects initiated by President Muhammadu Buhari.

But in a reaction, the Senate said the commission was exhibiting ignorance about the constitutional power of the National Assembly to perform oversight functions over all entities that expend national funds, particularly to prevent or detect corruption.

However, in a new twist, the acting Managing Director of NDDC, Prof. Kemebradikumo Pondei, told journalists in Port Harcourt, Rivers State capital, yesterday that some of the lawmakers were mounting pressure on the commission to pay for unexecuted projects, amounting to N6.4 billion.

He also accused some members of the National Assembly of mounting pressure on the commission not to send certain files to forensic auditors.
According to him, the probe being initiated by the lawmakers is an attempt by some members to arm-twist the IMC to do their bidding.

He described allegations of reckless spending against the IMC as deliberate, unfounded and spurious accusations aimed at derailing the commission from carrying out the forensic audit.

He stated that the integrity of the forensic audit would be compromised if the commission succumbs to the pressure from the National Assembly.
Pondei said: “The National Assembly has right to probe NDDC. In normal times, we would welcome that probe and wish it had come earlier. The issue now is that the IMC is focused on delivering on the president’s forensic audit by December when its tenure ends.

“We suspect that the probe being trumpeted by the National Assembly is not for an altruistic reason but an attempt by some members to arm-twist the IMC.
“We have faced so much pressure from some members of the National Assembly not to send certain files to the forensic auditors. We fear this will compromise the integrity of the exercise and have refused to do their bid.

“We have also faced pressure from some members of the National Assembly to pay for 132 jobs, which have no proof of execution. We have refused to pay out N6.4 billion for those jobs. We believe that an IMC set up as a cleansing structure cannot become part of the old story of rot.”

Pondei said: “Since this IMC came to make NDDC better and has a limited mandate till December, we can as well summon the courage our predecessors did not summon to tell Nigerians the truth; 50 per cent of NDDC’s inability to deliver its mandate is as a result of the stranglehold of the National Assembly on the commission.

However, the Chairman of the House of Representatives Committee on the NDDC, Hon. Olubunmi Tunji- Ojo, has denied the allegation that National Assembly members got a contract to the tune of N3 trillion from the commission, describing the allegation as blackmail.

Addressing journalists in Abuja yesterday, Tunji-Ojo said he was shocked when Ojougboh went on air to say that the two chambers sat on the commission’s budget, when the commission had not fulfilled its own part by presenting the performance report.

The lawmaker stated that the House was still investigating the commission, adding that as chairman of the committee, he should not have come out to speak or say anything.
He added that he had to come out to speak because the integrity of his committee was under attack.

Tunji-Ojo stated: “We are not here to throw tantrums. People can always throw stones at you, but what is important is to remain focused. As an institution of the National Assembly, we are focused on doing what is just and what is right. We want to put this on record that we will not be intimidated and no blackmail will stop us from doing the job to the delight of all Nigerians.”

On the N3 trillion contracts allegedly awarded to the two committees of the National Assembly, Tunji-Ojo said: “It’s unfortunate that these allegations are coming. These allegations are forms of blackmail and it is surprising. I became chairman of this committee in September last year when we were inaugurated; and between September and now, I can say that not a kobo of contract has been awarded as an emergency, and so I don’t know how that assertion came about.

“It is laughable because the Interim Management Committee (IMC) themselves came into place in September last year, a month after I became chairman of the House committee.
“I can say it categorically that we are more determined to work for the people of the Niger Delta. I can say there is no one trillion, two trillion anywhere because it does not exist. Maybe, it only exists in the figment of their own imagination.” 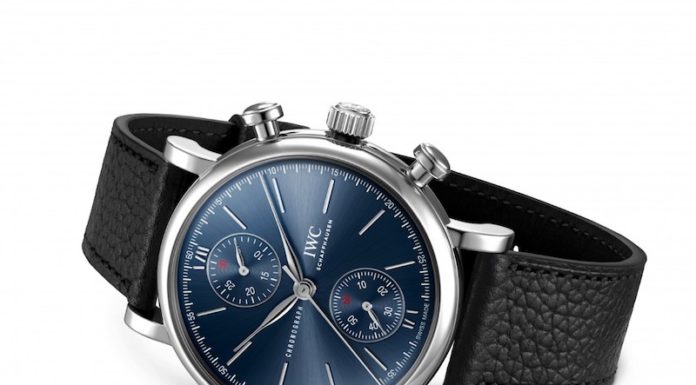