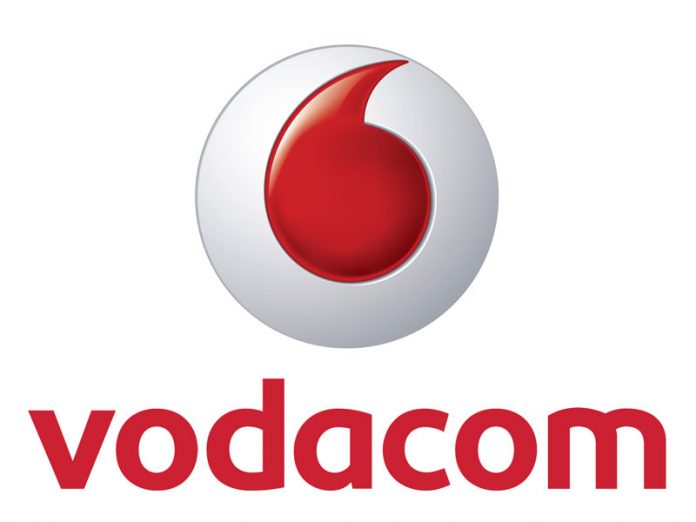 The Vodacom Group said it has simplified its structure and created a standalone South African business that will be led by Vodafone director Balesh Sharma.

“For Vodacom Group to play a central role of overseeing all operations across its African footprint, this has necessitated the creation of a standalone South African operating company,” Reuters quoted the company to have said in a statement.

From its roots in South Africa, the company has grown its mobile network business to include operations in Tanzania, the DRC, Mozambique, Lesotho and Kenya. Its mobile networks cover a population of over 289 million people.