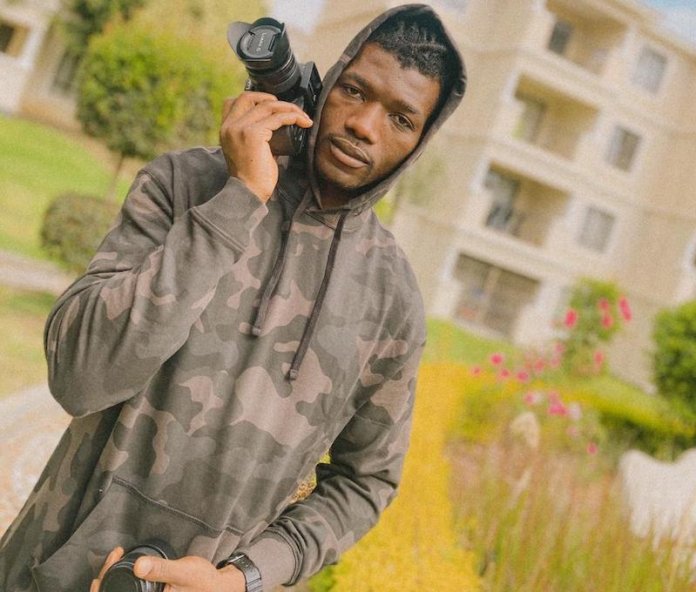 Temitope O. Shobulo, better known as Director OT, was born on October 10, 1986 in Lagos, Nigeria, and is of Togolese and Ghanaian descent.

He grew up in Lagos and moved to South Africa in a bid to further his passion in photography and film/video directing. Noted for directing high-budget, visually distinctive videos for both popular and upcoming artists like MCKAY, BIGSLIM BANDIT, BODIBAG etc. His work has been creatively recognized in Cape town South Africa.

As a child Temitope was very creative and loved art works, action movies and hip-hop musicals – Rambo, Michael Jackson, Usher Raymond & Diddy were his favorites. He attended technical courses in Nigeria and studied film at SAE institute Cape Town, South Africa after which he founded His own label and production company named “Stomp Media Expression & Stomp Entertainment” to follow his dream as a record label owner and Music video director.

Dir. OT started directing Music Videos late 2017. His first project was as a camera assistant onset a video shoot for South African based Nigerian hip-hop artist Mckay. The music video project was for a song titled Glory which was directed by Ramanda. He later collaborated together with MCKAY to direct and shoot several of his projects, such as McKay’s – Lil Momma, K, Neila’s Interlude, McKay – 1, No Time, McKay and Save My Soul.

After directing a couple of music videos, for Mckay, Dir. OT was given the opportunity to direct music videos for other hip-hop and commercial artists like Bodibag and Bigslim bandit with that his career fully ticked off as a video Director.

As a film director, Dir. OT is currently working on more creative projects he hopes to unveil later this year including His first feature film.