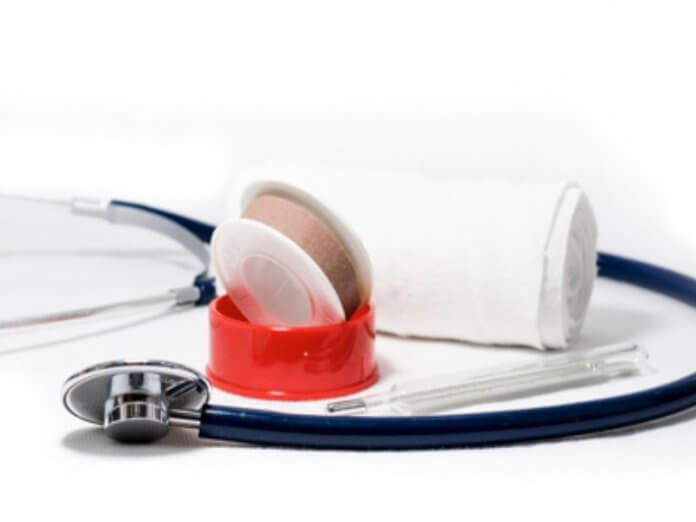 The Nigeria Medical Association (NMA), Kogi State chapter, has disclosed that testing for COVID-19 remained a challenge in the state.

The state Chairman of NMA, Dr. Zubair Kabir made this known Thursday while responding to journalists’ enquiry on his reaction to the report of the National Centre for Disease Control (NCDC) that only one testing sample have been sent in for checking by the state, which returned negative.

But in a swift reaction, the state government has, however, said it has not objected to coronavirus test in the state.

The NMA chairman said the challenge of not testing enough persons had led to agitation from members of the Association of Resident Doctors (ARD) as they are among the first to attend to suspected cases, a number which has been received at the Federal Medical Centre (FMC) in Lokoja recently.

“Although no confirmed case has been reported in Kogi State till date, a number of suspected cases have been attended to at the FMC Lokoja, and members of ARD are among the first to attend to these patients, and as such, they might be exposed to the highly contagious COVID-19,” Kabir stated

He said: “ARD is an affiliate of Nigeria Medical Association (NMA), and members are among the most exposed health care workers to patients with suspected COVID-19 in the hospital settings.

“The NMA is aware that they have become agitated and apprehensive in the last few months due to community spread of COVID-19 in Nigeria.”

Kabir said FMC Lokoja is the only functional tertiary health institution in Kogi State and as such, the institution attends to a wide range of patients, and the ever present danger of being exposed to patients with COVID-19 is major source of worry.

“As a clinician, standard practice demands that the moment you have clinical suspicion of an infectious diseases, the ideal thing is to carryout laboratory confirmation.

“COVID-19 is a highly contagious infectious disease responsible for the ongoing global pandemic. In Nigeria, new cases are reported daily and community spread is accelerating. This is the reason members of ARD are agitated as testing for COVID-19 has remained a challenge in the state,” he said.

But in a chat with THISDAY, the state Commissioner for Health,

Dr. Saka Haruna Audu, stated that contrary to the insinuation that the people are denied the opportunity to go for COVID-19 test in the state, the state government is committed to fighting coronavirus pandemic, as the state has not objected to testing at any point in time.

He warned that testing should not be a prerequisites for treatments at FMC in Lokoja , saying the health institution by extension may be aggravating the pains of patients with other various ailments.

Haruna said Kogi State did not oppose to testing, stressing that what is paramount is that it should not be used as a criterion for treatments.