The Economic and Financial Crimes Commission (EFCC) has secured the conviction of an internet fraudster, Lawal Sholaru, who bagged six months imprisonment or a N400,000 option of fine for defrauding an American, Mr. David Geobel, of $1,200 in an online scam.

Sholaru was convicted by Justice Mojisola Dada of Ikeja Special Offences Court in a judgment delivered through virtual proceeding.

The convict was arraigned on March 18, 2020, by the EFCC on one-count charge of obtaining money by false pretence, to which he pleaded guilty.

Prosecution counsel, S.O. Daji, while reviewing the facts of the case, told the court that the defendant in his statement to the EFCC confessed that he was into romance scam with the pseudo name, Alicia White, a US national on Facebook, while he posed as William Bale, a Major-General in the US Army, to defraud his unsuspecting victims.

In addition to the prison term, Justice Dada ordered the convict’s forfeiture of his Lexus ES 350 and other properties recovered from him by the EFCC as proceeds of crime to the federal government, a statement by EFCC said. 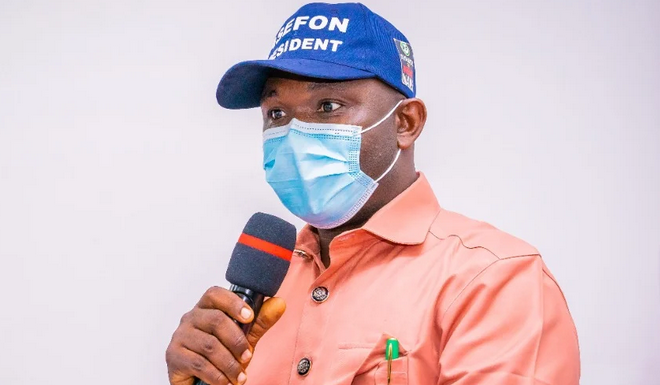