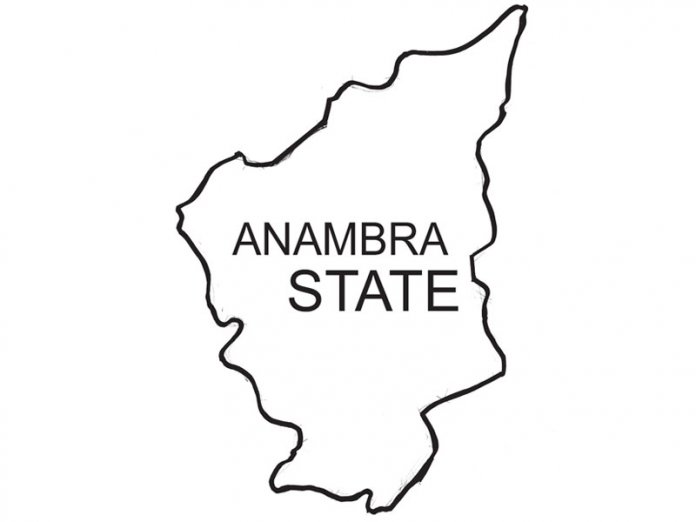 No fewer than 50 persons were abducted during the communal clash last week between the people of Omor and Umunbo villages in Ayamelum Local Government Area of Anambra States, while 300 others sustained varying degrees of injuries. It took the arrival of a combined team of the men of Nigerian Police, Nigerian Army and National Security and Civil Defence Corps (NSCDC) to put the fierce battle under control. This development does not bode well especially at this critical time when the nation is contending with the challenges brought about by COVID-19 pandemic. Besides, as we have said repeatedly, these frequent communal conflicts also highlight the prevalence of illicit weapons in the hands of non-state actors in Nigeria.

It is all the more unfortunate that whereas Africa has been ranked as the continent with the highest rate of non-state violence in the world, Nigeria is very notorious for ethnic and communal clashes. Nigeria is also ranked as the country with the second highest cases of non-state violence in the world. A previous report by Human Rights Watch revealed that between 2003 and the year 2013, no fewer than 10,000 lives were wasted in various clashes involving communities.

In recent years, states such as Taraba, Benue, Plateau, Kaduna, Nasarawa, Ebonyi, Kwara, Cross River and Anambra, to mention but a few, have been the hotbeds of deadly communal clashes which have sent thousands of our people to their early graves. Instructively, unlike communal clashes in the North which usually occur between different ethnic groups, the clashes in the South are often between people of the same tribal stock with common language and cultural heritage and almost always continue from generation to generation.

However, one of the most disturbing situations in Nigeria is the perceived indifference of the government towards violence among citizens. That perhaps accounts for why the country lacks any known and effective conflict resolution mechanism. This has continued to fuel conflicts among citizens. This trend is also the reason land disputes have continued to result in violence for decades despite the existence of National Boundary Commission. Failure of governments at various levels to bring perpetrators of violence to justice has also continued to oil the wheel of these clashes and other forms of violence in different parts of the country. If citizens are conversant with government commitment to punish perpetrators of violence, they will hardly result to arms struggle at the slightest provocation. Added to this is the prevalent loss of a sense of value for human lives in the country.

Against this background, we task the authorities in the 36 states to put in place a conflict-resolution mechanism which should be effectively explored to resolve brewing conflicts between communities before they develop into full blown violence. The National Boundary Commission should also be alive to its responsibility. These frequent violent clashes are increasingly having destabilising impact on governance, the economy and the society at large. Aside the people that are being killed or maimed and property being destroyed, several families are today dislocated with countless people physically and psychologically maimed for life.

We urge the Anambra State government to move in quickly to resolve whatever may be the problem between Omor and Umunbo communities. On the national level, there is also the urgent need to develop a framework that will enable the country to effectively respond to any crisis and safeguard lives and property. Even more fundamental, there is need for a holistic approach that not only addresses some of the root causes of this violence over land disputes in our country – the issue of growing poverty that has created an army of idle hands. 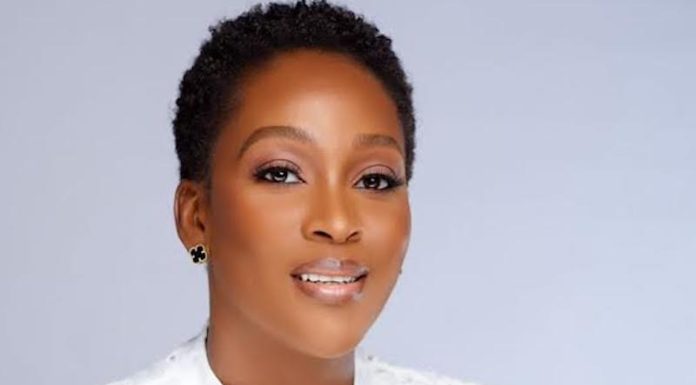