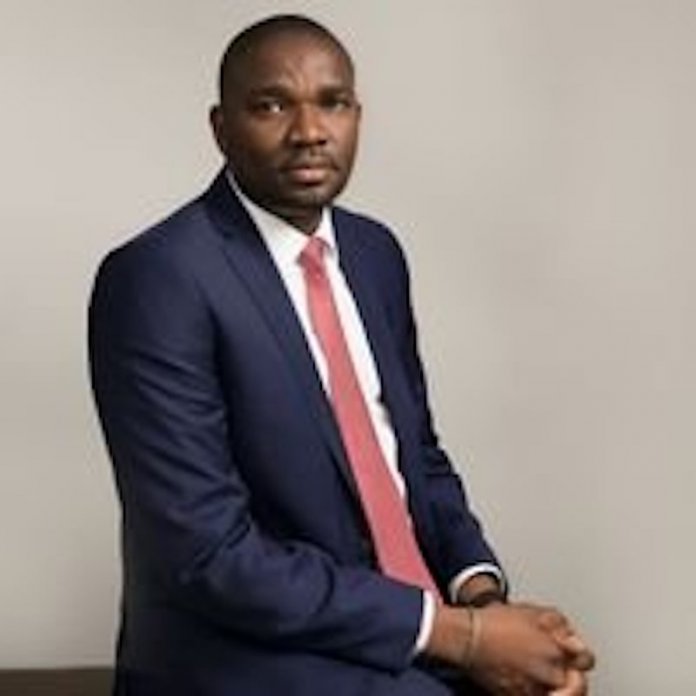 Last week, five experts were hosted at interviews sessions across TV, radio and online media space to talk about digitisation and thriving in the post COVID-19 era. Key insights on how to do business profitably in this new global reality were discussed at length especially the part VBank was actively playing to ensure businesses and the society at large were stronger.

Managing Director of VFD Microfinance Bank, Zuby Emodi, set the tone of the interviews with his chat with Wazobia TV. His chat centred on 2 points – admonishing the public on the responsibility to protect oneself from cyber thieves and the assurance of utmost safety of customer funds with VBank. The key learning from his interview was that money was not housed in a phone but sits in an infrastructure that protects it and that it is the structure of the bank that carries the money.

He went further to say that ‘’the same facilities available to a customer when he or she walks into a physical bank that were available on the virtual app which makes up the features of the bank, including savings account, target savings, loan requests, current account, and fixed deposit at 10% interest’’

He also emphasised that VFD had positioned itself to be a major player in ensuring Nigeria meets Its 2020 Financial Bank Inclusion Targets.

In an interview with CNBCAfrica last Wednesday, Emodi said to make that possible, the bank had set in motion some integration going on with the telcos, but that there’s also a USSD code *5037# that allows customers to perform transactions without data.

In his words “All of these efforts especially for virtual banking, is meant to return power to the customer.”

Popular fashion designer, Mai Atafo, during his interview on Rhythm FM on May 12., said as a result of COVID19, the world as we know it had changed or was changing and every business person that wants to continue to be profitable, must be prepared to thrive in this new world order.

According to him ‘’The world is changing, and things may never be the same”.

He stated in the interview that the importance of digitalisation to businesses and the role virtual payments play cannot be overstated.

According to him, VFD through its app V, is championing a system of virtual banking that is not only effective for all transactions but that also rewards happy customers that refer the bank to others.

While discussing Covid-19 and the global economy on TVC, Mr. Kunle Salami mentioned his advice to entrepreneurs during this pandemic to ‘’Cut down on excessive spending and think of additional services that they can do to bring in more revenue.’’

Salami cited as example starting a side hustle like #Jointheveelage and earn just by referring others to open a VBank account. He referenced a major hotel in Lagos that just recently opened up their laundry services to the general public, a service that was formerly the exclusive reserve of guests.

He explained that the mark of an entrepreneur that will survive tough times is one who is able to identify quick wins for their business and find ways to adapt to the times.

“Lean your expenses, think outside the box, if you want to survive the period,” Salami advised.

She said this while speaking as a guest on an Instagram Live chat.

While addressing the recent influx of people to the banks when the lockdown was relaxed, she said the world had gone digital and people needed to get on with the new trends.

There’s no need to move around with physical cash stating, that V bank is very timely because it allows you perform all your banking transactions from your phone without needing to visit a physical bank, she said.

She advised people to use the V app and stay safe, adding, “Going cashless makes you nimble.”

The set of interviews was rounded off by popular media personality and brand influencer, Noble Igwe, who had a chat with Rave TV on last Thursday where he discussied “How the Creative Industry is Surviving Covid-19”.

Igwe said being proactive and accepting what was likely going to be a new reality is the first step to survival.

He said for businesses like the creatives, i.e., fashion, music, entertainment and lifestyle, the important thing they needed to do was create a business, service or function that requires as little human interaction as possible so that no matter what happens business can still go on.

He also said there was a need for financial institutions especially the banks to play their roles and ensure ease of transactions through digitalisation too.

He gave an example of VBank as the online/virtual bank that allows him to carry out any transaction from the comfort of his home.

He also said nobody knows when the pandemic will blow over, so the government needs to play its part by truly enforcing and encouraging the cashless policy without wavering.