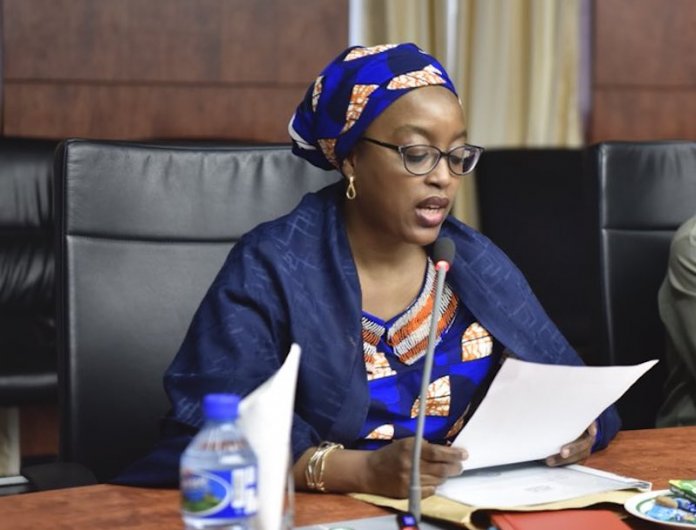 A Kaduna Mobile Court has convicted a serving Army General for violating the COVID-9 lockdown order of the Kaduna State Government to contain the spread of the pandemic.

The state Attorney General and Commissioner for Justice, Aisha Dikko, said this in a statement issued yesterday.

However, Dikko did not reveal the name of the military chief.

The AG, who warned residents against violating the lockdown order, said the Kakuri Mobile Court arrested the army general at Toll Gate area of Kaduna-Abuja Expressway.

She said the army chief, who was in uniform, was arrested while driving into the state from Abuja with three passengers not wearing face masks.

Dikko said, “The general identified himself and said he was coming from Abuja and on official duties. However, the court tried and convicted the other three passengers for not complying with the stay-at-home order and wearing face masks.”

The commissioner also said the court convicted a popular Islamic cleric in the state, Sheikh Yusuf Rigachukun, and his son for violating the lockdown order.

Dikko said the duo were arrested at Kaduna State University junction for violating the stay-at-home order and not wearing face masks.

She said the cleric told the court that he was invited by the Kaduna State Media Corporation for a radio programme, hence he did not obey the lockdown order.

Dikko said, “Rigachukun and his son were however both charged for not wearing face masks and were fined N5, 000 each. In addition, the court asked the cleric to perform community service, by informing the public on how to stop the spread of Covid-19.”