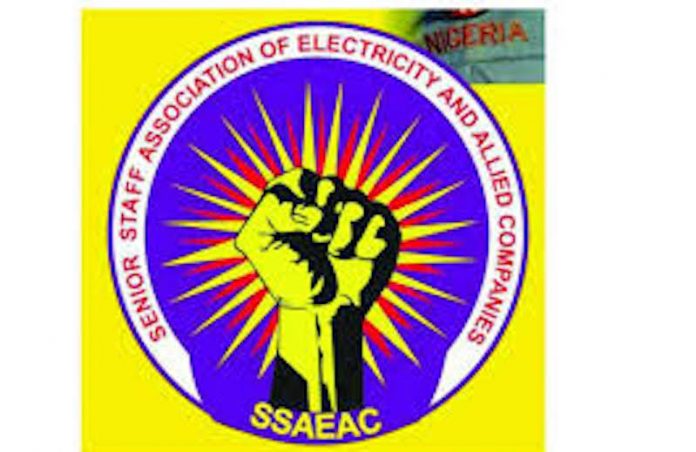 The Senior Staff Association of Electricity and Allied Companies (SSAEAC) has expressed displeasure over the retirement of their President-General, Chris Okonkwo, by the Managing Director of Transmission Company of Nigeria (TCN), Mr. Usman Gur Mohammed.

The union has threatened to embark on industrial action to declare their disapproval of the action.

The letter signed by General-Secretary of the association, Umar Dubagari, read: “We demand that the letter under reference be withdrawn immediately. In the event that you are unyielding to this demand, we shall mobilise all legal and industrial machineries at our disposal to resume our pending industrial action against you and this shall be without further notice.”

The managing director of TCN had in a letter dated April 24, 2020, terminated Okonkwo’s appointment as General Manager, Special Duties and President General of SSAEAC from the services of TCN under the impression that his contract had lapsed since June 11, 2018. But the union said the purported retirement was fraudulent as the SSAEAC president is a career officer and not a political appointee like the managing director.

“Dr. Okonkwo was not on political posting to TCN as you portrayed in your letter under reference. He has been a career power sector employee for more than 27 years and rose to the rank/position of a general manager since 2013 through hard work and dedication to duties.

“His appointment, like any other employee of TCN, was anchored on the Public Service Rules of 60 years of age or 35 years of service, and does not carry term/tenure of service, as such, his service with TCN cannot be said to have lapsed since June 11, 2018,” the union stated.

Besides, the union said the TCN managing director took “the illegal action as part of his vindictive and anti-labour action against the union.”