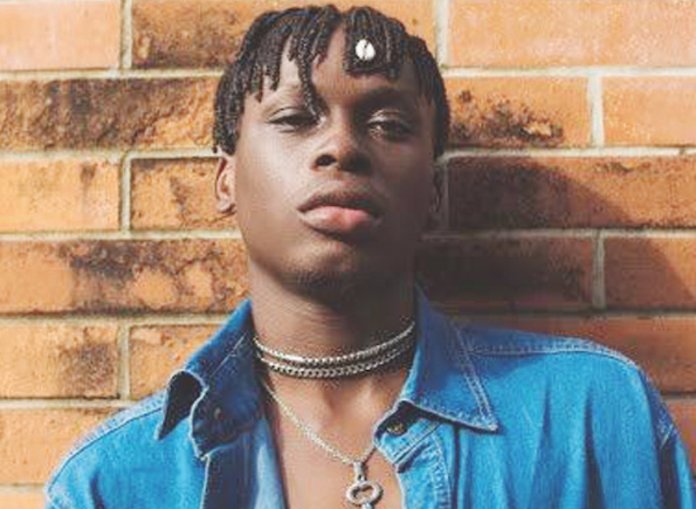 MUSIC
Yinka Olatunbosun
For those with keen ears for authentic sounds, the music of Fireboy DML will be quite intriguing. Although it is easy to quickly right off most of the new generation music in Nigeria as half-done, poorly written and grossly immoral, this 24-year old R&B, Afrobeats singer-songwriter has seen a blazing career since he joined Olamide’s recording company, YBNL in 2018. Though his love for music began in his much younger years at the church, he couldn’t hide or be buried under the huge volume of school work.

Born in Abeokuta, Ogun state, Adedamola Adefolahan with the stage name Fireboy DML studied English language at the Obafemi Awolowo University Ile-Ife but beyond the classroom energy, he studied the music styles of English musicians and fell in love with Passenger’s music; he was mesmerised by Wande Coal’s vocals and the honesty in Jon Bellion’s lyrics. By his second year at the university, he became more absorbed in music and had to skip quite a few classes. When he became sure that he was going to pursue music as a career, he moved to Lagos. Meanwhile, his parents were unhappy that his grades suffered and couldn’t even pursue a career In the academics in spite of his intelligence. He channelled that ingenuity into making unique sounds.

From scripting beautiful and colourful lyrics to his song, he had buoyed the interest of his fans with accompanying music videos that many find very enthralling. Take “Vibration” for instance, the 3:21 minute video features salsa steps from well-choreographed dancers in one of the opening scenes and much later, young ballet dancers clad in white pranced around an open field with some snowy effect. With his back to the sleek piano, he belted out the sweet-flowing tune heightened by the nude female saxophonist. Whether in monochrome or bright-coloured suit, Fireboy wears a princely persona that exudes confidence and a touch of nobility.

His most popular track till date, “Jealous” was a song that could have easily be underrated because it was just an atypical contemporary R&B track that became an effortless hit. It enjoyed massive airplays both on terrestrial and online platforms and snaked its way surprisingly into DJs’ playlists, registering itself as a club banger. The success of this song may not be unconnected to its storyline – a young man finds out that the love of his life is unfaithful. That story may not be unique as it had been told and retold by many artists. However, his fresh appeal coupled with the logical sequence of the visuals and the shocking revelation that wrapped it up made the video so pleasurable to watch.

Call him a master music storyteller, he rose above expectations with the futuristic video to the song, “Scatter”, which relied heavily on the use of masks and makeup as well as its technology edge. Blame it on Michael Jackson’s “Thriller,” young artists still imitate this masquerade ball element in music videos but not often in most Nigerian pop music videos. In the song, “Need You”, he carefully blended the English and Yoruba languages to create a sweet ballad based on a romantic story with a dangerous bend. Showing off his vocal strength in this track, Fireboy’s success in the mainstream music landscape is a rare feat.

Predictably, many Nigerian pop songs, loosely-categorised as Afrobeats, often sound the same. Fireboy brought a certain cool mien to bear on the tempo of his music which a Pitchfork reviewer described as “slow-groove pop.” He would go on to describe his music as “Afrolife”. When asked during a television interview what his favourite track from his debut album titled, “Laughter, Tears and Goosebumps” is, Fireboy responded : “It changes every two days.”
Fireboy has earned multiple Headies nominations and had won the 2019 City People Music Awards. No doubt, he is one of the most promising acts of the moment, a compelling lyricist and true dynamite. 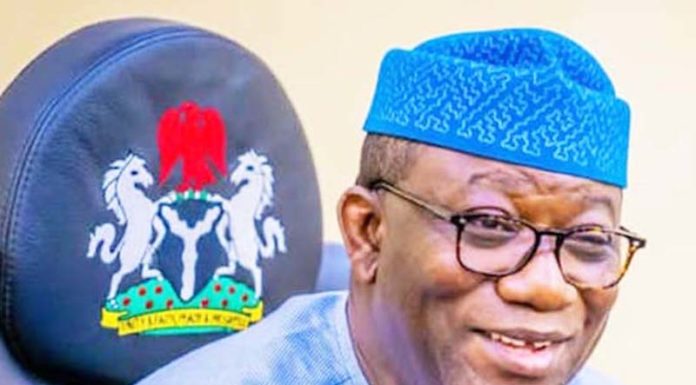