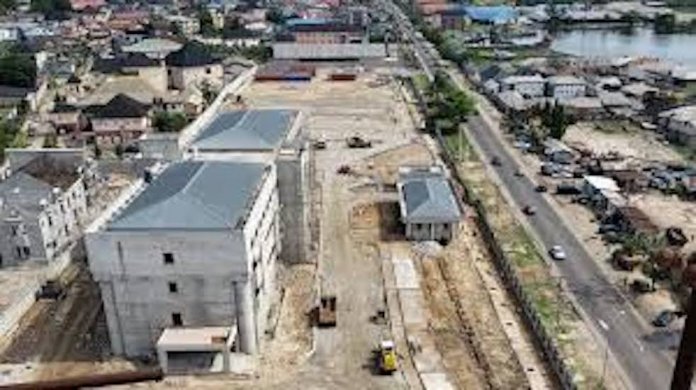 Rodnab Construction is doing its bit to build our local capacity, writes Ray Umukoro
The scant attention being accorded local curative claims for the coronavirus (Covid-19) by Nigerian authorities is symptomatic of the nation’s unwillingness to build local content across sectors. The same applies to the construction industry where a few indigenous firms like Rodnab Construction have weathered the storm and bucked the trend.

They simply refused to dwell in the shadow of foreign construction giants by proving that Nigeria’s redemption is squarely in the hands of Nigerians. Since the enactment of the Nigerian Oil and Gas Industry Content Development Act (2010), a clear picture has emerged of how a deliberate policy that promotes local content would not only help build our local capacity but also create more jobs and create more wealth for Nigerians.

Today, Nigeria’s oil and gas sector which still remains the mainstay of the economy is no longer the exclusive preserve of oil majors and multinationals. Buoyed by the success of the local content act in oil and gas, Nigerian engineers in the building ecosystem, architects and quantity surveyors have continued to call for the enactment of a local content act in the construction sector.

Instructively, the Nigerian construction industry gulps over 80 percent of the capital budget of all tiers of government yet it has been dominated by foreign companies since independence. The implication is that Nigeria loses so much in capital flight and through non-availability of jobs for local professionals and ancillary workers in the industry. Much more, it breeds low skills acquisition among Nigerians while questioning our sovereignty as a nation especially when sensitive construction projects like building of government houses, secretariats, official residences of top public office holders are entrusted in the hand of expatriate companies. This, obviously, has grave security implications.

It’s in this context that the efforts of indigenous construction companies ought to be appreciated. Instead some of them have become victims of muckraking and mindless mudslinging. Rodnab, for instance, has of recent come under incessant media attacks. First was the claim that it was paid humungous amount of money for contracts it did not execute at the Niger Delta Development Commission (NDDC). This simply mocks logic because no such malfeasance would have been possible at this time when President Muhammadu Buhari has ordered a forensic audit of the interventionist commission.

And when this blatant falsehood could not fly, the idle tribe of traducers spun another yarn, an even more illogical fib. They claimed that Rodnab is owned by the Minister of Niger Delta, Godswill Akpabio. Such pathetically puerile fabrication from the infantile mind of a mischievous mob. If you wonder the link between Rodnab and Akpabio, here it is. Rodnab is one of the indigenous construction companies helping to fulfil the mandate of the NDDC in infrastructure development of the Niger Delta region. And NDDC is under the supervision of Akpabio. But the company’s relationship with NDDC predates Akpabio’s appointment as minister of Niger Delta region. It’s one of the indigenous construction companies competing effectively with expatriate companies in the contract register of the federal government through the Ministry of Works. And it has successfully undertaken several big projects to the admiration of Nigerian engineers and building professionals. It’s therefore unfair to attempt to stick the badge of corruption on Rodnab. There is no basis for such misadventure in de-marketing of a local brand that has continued to stand up to foreign firms in its field of operation.

Promoted by Edo State-born Abu Meepatan, Rodnab has answered the question: Can any good thing come out of Nigeria? It has upended the status quo and deflated the stereotype balloon that kept advertising Nigeria as a nation that does not appreciate her own. It has raised a new flag of hope for Nigeria, hope of a better tomorrow. Hope of a future assured in construction and hope of the existence of local skills in the complex construction industry.

An indigenous corporate citizen with a pedigree of philanthropy, excellence in service delivery and sound technical competence does not deserve the mud-spattering it got recently from a section of the media. It’s an unkind cut on a good corporate citizen and a total lack of appreciation of the gumption and guts it displayed to compete with established multinationals in the nation’s technically-demanding and capital-intensive construction industry.

Meepatan himself is not an emergency contractor. He has a history. He owns the biggest quarry in Auchi, Edo State and he has been instrumental in the training of hundreds of Nigerians in building technology. He and his enterprise should be spared the wrath of hirelings.

Some theorists attribute the vicious attack on Rodnab to the ongoing forensic audit at NDDC. Such theorists say that Rodnab is a victim of its own success. They claim that the attack on Rodnab and its false association with Akpabio was meant to distract the minister from actualizing the forensic audit for which he has made unflinching commitment to execute in accordance with the desire and charge of President Buhari. This might well be true given the desperation in some quarters for the disbandment of the Interim Management Committee (IMC) of the NDDC. This is unfortunate and brings to the fore our sore predilection to hate our own.

At a time President Buhari is promoting Buy-Nigeria policy and encouraging the building of local competences and capacities in all sectors of the economy, the effort of Rodnab deserves commendation. To do otherwise is a show of ingratitude to a patriot and a clear disservice to patriotism.

Recall that the federal government in 2013 took a bold step in the promotion of local content in the construction sector when Mike Onolememen, the then minister of works, announced that all engineering and construction projects below N5 billion would be handled by Nigerian contractors who possess the requisite capacity and competences. The intendment of this policy was to begin a gradual but steady reversal of the domination of Nigerian engineering and construction industry by expatriates. At that time, a Presidential declaration was made to give jobs to local manufacturers and contractors even if their quotations were 10 to 15 per cent higher than those of the foreign companies.

This is a sure way to achieve backward integration and self-sustainability in the construction industry. Rodnab is leading the charge in a manner that deserves laudation, not baseless niggling.
Umukoro, a policy analyst, wrote from Abuja 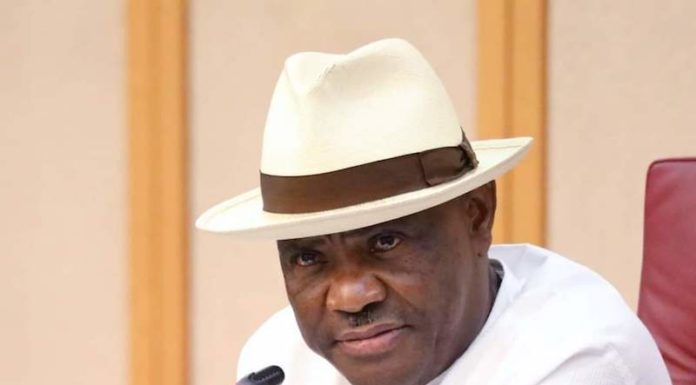