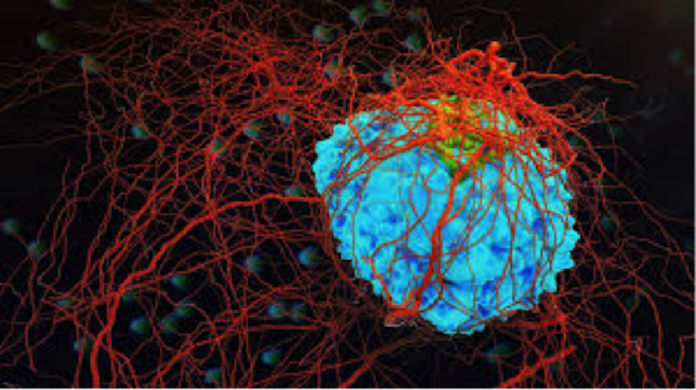 The West African College of Physicians (WACP) has commended the national governments in the Sub Region for vamping up capacities for surveillance among other steps taken in each country to mitigate the COVID-19 pandemic plaguing the globe.

Some of the steps it listed as contained in its press release include: programmes on palliatives taken to ameliorate the impact of lockdown on vulnerable population groups, vamping up of the capacities for surveillance, diagnosis and clinical care of infected persons.

Other steps are, the motivational packages of incentives offered to Healthcare Workers (HCWs): provision of life insurance/indemnity cover, salary enhancements, and the commitment to provision of work materials like personal protective equipment (PPE) required to assure the protection of HCWs.

According to the President FWACP, Dr Yveline Houenou, there has also been the regular appreciation and commendation of the efforts of HCWs in their life saving endeavors/services during these trying times.

She added: “The College is also desirous of thanking the many corporate bodies, development partners, donor agencies, overseas governments and friends of the sub region and Africa, and philanthropic, public spirited individuals and organisations.

Adding, she said their contributions and pledges in cash and or kind towards assisting with the response to the pandemic in the sub region was laudable.

While further applauding the president acknowledged that the efforts of the governments, individuals and organisations would have failed across the sub region without the understanding, support and resilience of the citizens.

“WACP believes that it is possible to fashion out a common framework within which country-specific, and even state, district, city-specific responses could be worked out,” she said.

In Houenou’s words, the College also believes that it would be possible within the common framework to work out schemes or programmes of assistance for those countries and neighbours that are less endowed.
“This is in the spirit of good neighbourliness. We all, indeed, need one another, and no country should think that it has all, and could do without help,” she pointed out.