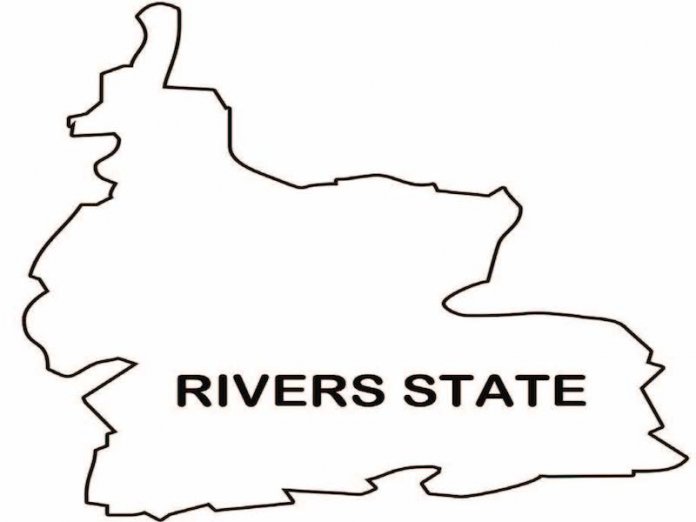 Some governors are going beyond their boundaries in the name of enforcing Covid-19 directives
The current rash of autocratic displays by governors are a dangerous outcome of the inexplicable retreat of federal authority in the management of the Covid-19 pandemic in the country. In the past few weeks, some governors, especially in the southern part of the country, have been barricading federal highways, seizing control of air spaces, trampling on the rights of citizens and generally constricting the civic space. Such open display of autocratic prom ptings are reckless violations of the constitution and must be massively condemned by critical stakeholders. In addition, those affected must not only seek legal redress but should also demand compensations for property lost or wilfully damaged.

Unfortunately, in no state has this recklessness become a daily affair than in Rivers where Governor Nyesom Wike acts as though above the law under the pretext of working to prevent the spread of Covid-19. Last weekend, he authorised and personally supervised the demolition of two hotels in Eleme for allegedly flouting his recently signed Executive Order 6, which placed a ban on the operation of hotels across the 23 Local Government Areas of the state. Whatever may be his excuses, the wilful destruction of a private property cannot form part of the legitimate powers of a state governor. Besides, for a lawyer, Wike must know that violation of a lockdown or quarantine order should be proven in court after which the culprit could then be made to pay the applicable fine or penalty.

It is unfortunate that the feeble response to Covid-19 by President Muhammadu Buhari has given some governors the latitude to carve out empires for themselves. Not only are they encroaching on matters that are within the exclusive preserve of the federal government, some of them have resorted to actions that can only exacerbate the fight against Covid-19 spread. In Kogi, Governor Yahaya Bello sent away officials of the Nigeria Centre for Disease Control (NCDC) who were to manage the pandemic in his state. In Cross River State, Governor Ben Ayade knows more about Covid-19 than all the experts in NCDC and World Health Organisation (WHO). Meanwhile, in Rivers State, Governor Wike is exploiting the pandemic to exert extra-constitutional powers at the expense of the residents and legitimate business owners.

There is nothing in the powers of a state governor that gives anyone a right to violate citizens’ rights or recklessly usurp the powers of the federal sovereign. The determination of extreme national emergency remains the exclusive preserve of the federal government. Overzealous governors must find other ways of displaying their zeal in the legitimate discharge of their duties.

The time has therefore come for the federal government to assert its authority to check the drunken rampage of misguided governors. This much needed reassertion must include a removal of all barriers across federal highways. Political parties must also rein in their errant governors who threaten public peace and endanger national security while the civil society organisations should rise in legal defence of citizens whose rights are being cynically trampled upon by some governors.

The law is settled that the executive order of a governor or president cannot override constitutional provisions and we are not aware of any authority that gives Wike or any governor for that matter powers to demolish hotels for violations of lockdown. This is executive lawlessness that should be challenged in court. What is going on in Rivers State is simply an opportunistic usurpation of the power that the federal authority is not wielding. The Covid-19 emergency should be carefully managed to ensure that it does not endanger the stability of the country. This means that the aim of containing the virus must be pursued alongside the orderly governance of every state in strict compliance with the constitution.