Strict implementation of government’s directives and increased responsibility by citizens are two vital elements to ensuring the success of the relaxed lockdown rules, writes Demola Ojo

The sight of huge crowds congregating outside banks last Monday at different locations in Lagos State, as in other parts of the country, was not only worrying, but served as ammunition for those who contend that the easing of the five-week old total lockdown placed on Lagos, Ogun State and the Federal Capital Territory is premature.

In place of the lockdown in these locations, the FG introduced a nationwide 8pm to 6am curfew, persisted with a restriction of interstate travel and extended a ban on both local and international air travel. Entertainment, recreational and hospitality outlets are still closed to the public, schools remain shut and religious gatherings remain prohibited.

In a strategy designed to reduce the pains of socio-economic disruptions, induce a recovery of the economy while strengthening the public health response, the FG permitted some businesses to reopen, while also allowing the domestication of rules by states.

The Lagos state government, for example, said markets for non-food items will be allowed to open on Mondays, Wednesdays and Fridays while food stores will be open for business on Tuesdays, Thursdays and Saturdays. The shops, offices and markets will only be open between 9am and 3pm.

But this attempt at an orderly return to economic activity has had its challenges, as the lack of physical distancing and the liberal adherence to the use of masks wasn’t only at banks but at other places like bus stops.

With the relaxed lockdown, it is expected that the rate of coronavirus infections will increase. This is backed by empirical evidence from other countries that have toed this path, from nearby Ghana to far-flung Japan. But rather than jettison the strategy of easing lockdown rules, more needs to be done to make sure it works.

Communication needs to be amped up at all levels, to sensitise both individuals and corporate organisations. Those who can afford to stay home should, while employers have a role to play by encouraging working remotely when it’s possible.

The example of Sweden is relevant here. The Scandinavian country adopted an unconventional response to the COVID-19 pandemic while other countries, including its closest neighbours (Norway, Denmark and Finland), moved to implement stay-at-home orders and mandatory lockdowns.

Sweden’s initial public health response to the pandemic was to encourage personal responsibility and offer recommendations to its citizens rather than impose strict emergency measures. The country’s strategy is now being upheld as an alternative way to tackle the pandemic going forward.

In domesticating this strategy, the repercussion of defying the safety regulations in place should be communicated to all, among which is reverting to the total lockdown that hampered economic activities.

But while citizens are being educated and encouraged to constantly disinfect, follow social distancing rules and wear masks in public, the security agencies also need to live up to their responsibilities and effectively enforce these directives. Especially important is the lax enforcement of interstate travel, with multiple reports of this being flouted in connivance with security personnel.

The authorities also need to ramp up testing, as there IS still no true picture of how widespread the coronavirus is in Nigeria. At the extreme end of the spectrum are Kogi and Cross River states, which are both “coronavirus free” because tests have not been conducted in those states, with controversy brewing in Kogi.

Low test figures is why Kano still has a relatively low number of confirmed cases. For example, the Presidential Task Force on COVID-19 said at the beginning of last week that 80 per cent of Kano samples came back positive.

A large number of the almajiria that returned to their homes in Kaduna from Kano tested positive for the virus. A fifth of 125 Lebanese nationals returning to Beirut from Kano last week also tested positive. This suggests that with more testing, there would be a lot more positive cases in Kano.

In truth, this also applies to Jigawa, Sokoto, Borno and other places across the country where testing has been at a bare minimum, as well as Lagos, which has the most recorded cases. Without a true picture of the number of people infected, it is difficult to come up with strategies in the national interest.

What is clear is that the virus is here and can’t be wished away. One of the leading proponents of a COVID-19 vaccine, American billionaire and philanthropist Bill Gates, wrote on April 30 that the earliest a fast-tracked vaccine can be ready is in 18 months. To this end, the Nigerian government and its citizens will need to work in synergy to mitigate the effects of the virus.

Constant communication has to be the tool – continually preaching a change in lifestyle by improving personal hygiene and protecting the vulnerable among us. In regard to measures taken by the PTF to curb COVID-19, citizens need to make sacrifices and see adherence to safety protocols as a civic responsibility. 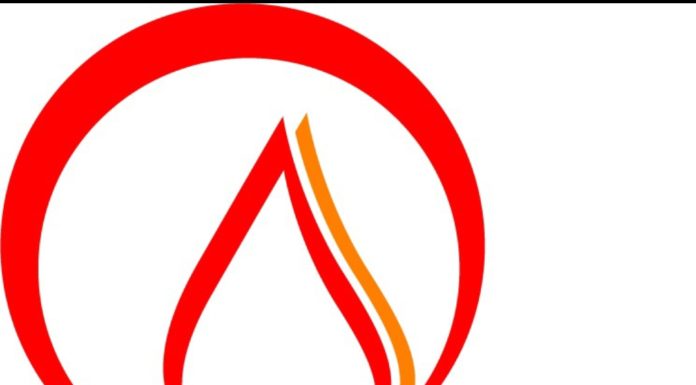