Despite Novare Holdings’ appeal, the National Pension Commission (PenCom) on Monday handed over First Guarantee Pension Limited to new board.

PenCom had revealed that its regulatory intervention in First Guarantee Pension Limited had been concluded.

In a statement, the commission said the company, which is a Pension Fund Administrator (PFA), has been handed over to its reconstituted board of directors with Kashim Ibrahim Imam as chairman.

Other members of the board are Tsegba Terngu, Ahmed Salik, Pat Asadu, and George I. Ozodinobi.

PenCom said its intervention in the company which began in August 2011, was based on the findings of its routine and special examinations.

As part of the intervention, the commission appointed an interim management committee to oversee the affairs of the company.

It added that the conclusion of the intervention was as a result of the judgment delivered by the Court of Appeal, Abuja division on Thursday, April 30, 2020, in the three appeals filed by the commission, the Attorney-General of the Federation and the PFA, against the judgment of the Federal High Court that nullified the commission’s regulatory measures.

But Novare Holdings (Pty) Limited had appealed the judgment of the Court of Appeal at the Supreme Court.

Novare Holdings had over a decade ago, brought in foreign investments in First Guarantee Pensions Limited, and following shareholders’ disputes, PenCom allegedly removed the management of the company and took over same.

This made Novare Holdings to commence an action at the Federal High Court in Abuja by way of fundamental rights claims following PenCom’s refusal to grant it fair hearing prior to making and enforcing decisions that significantly affected its position in First Guarantee Pension Limited.

The court delivered judgment in its favour, stating that its right to fair hearing was breached.

PenCom and First Guarantee Pensions Limited then appealed to the Court of Appeal, which in its judgment delivered last week allowed the appeal and held that the fundamental rights claim was only accessory and ancillary to the main claim and thus could not be brought under the Fundamental Human Rights Enforcement Rules.

The appellate court further held that the main issue was breach of contractual rights and not substantially fair hearing and declined to consider or rule on the other grounds of appeal before it on the grounds that technically, to delve into these issues would be merely to engage in an academic exercise.

This made Novare Holdings to promptly appeal the judgments of the Court of Appeal at the Supreme Court.

With the matter now at the Supreme Court, many had thought that PenCom would await the outcome of the apex court’s decision before taking action. 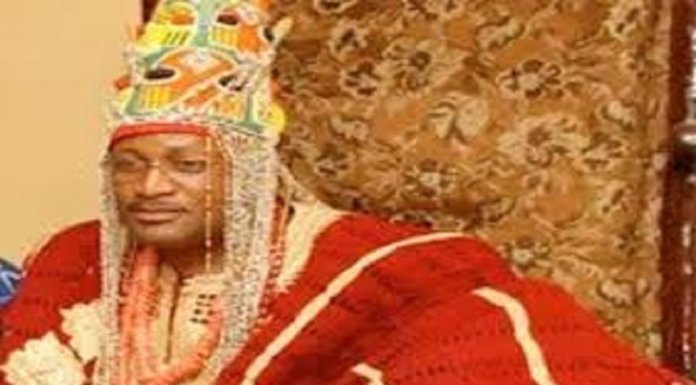