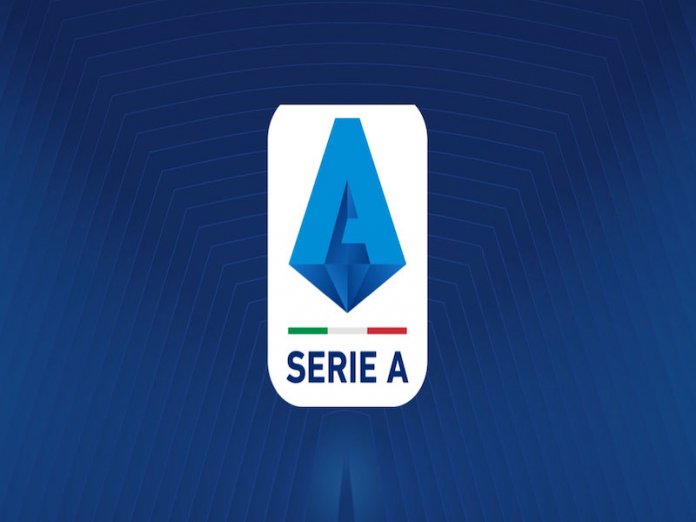 The Italian government has given the green light for football clubs to return to their training grounds after a number of Serie A sides announced their intention to come back next week.

Sassuolo were the first top-flight club in Italy to confirm a return to training before Bologna, Parma and Roma followed suit.

The government had originally decreed that athletes in team sports were different from those involved in individual disciplines, such as tennis or athletics, even if their training exercises were identical.

This meant the public could go for a run in local parks from Monday next week but team sports remained banned until May 18.

But with some regional assemblies deciding to re-open all sports facilities from Monday rather than waiting until May 18, the government conceded it was pointless to limit some areas while others had the go-ahead.

The Serie A clubs and the Italian players’ association successfully argued that it is far safer to train inside a training ground where social distancing can be guaranteed rather than in a local park.

But despite the planned return to training, there are no guarantees the Serie A season will actually restart despite all 20 clubs voting that they wish to complete the 2019-20 campaign.

Players have admitted to being sceptical of the decision to return to training and Sportsmail understands there is a 60/40 split as to whether the season should continue or be cancelled.

Discussions over the medical protocol for restarting the season will continue this week with a potential resumption in mid-June one option on the table.

The news comes despite another 474 lives being lost to the virus in Italy on Saturday, marking a leap of more than 200 in the daily death toll, which now stands at 28,710.

The daily death toll had dropped to 269 on Friday but that progress suffered a setback with an upturn in cases again.

At present, there have been more than 200,000 positive tests of COVID-19 in the country, with around half of those still currently active.