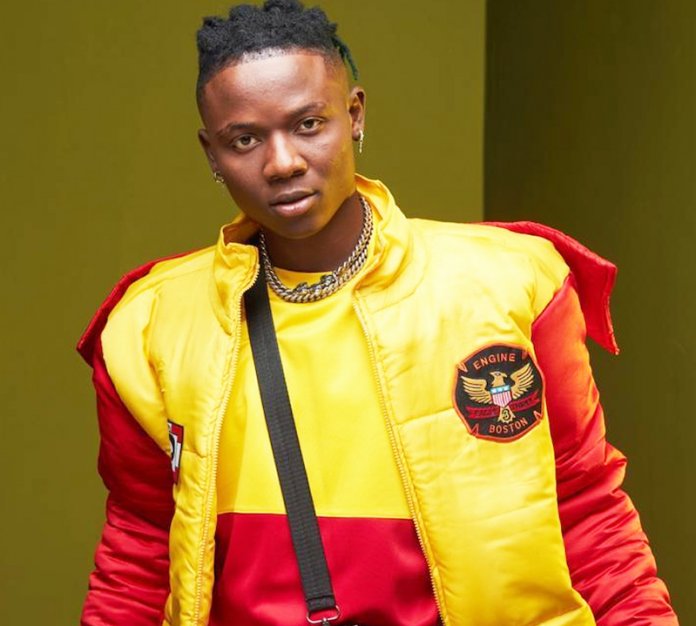 Singer/songwriter/music enthusiast, Ogundayomi Olawale, famously known as Playboycasted, does not only make music for fame or money but also to keep the world a better and safer place for everybody. For somebody whose music career started at the age of nine, as a church chorister, Playboycasted knew what he wanted to get out of life and has remained truthful to himself and craft over the years. With music being his calling in life, the singer who is famed for releasing wave-making songs, and being the brain behind popular songs from top Nigerian music stars, there seems to be more than music to the young man which many people have not felt.

Playboycasted, who loves to rap, recalled how he released his first rap single: Shemi among other freestyles, as far back as 2013. He would later bag four awards as a rapper at the SLIC Campus recognition awards, held yearly at the Gateway ICT Polytechnic, where he obtained Ordinary National Diploma (OND) in Mass Communication.

He showed the world a glimpse of what to expect when in 2017, he released series of singles including his official single Mapamilekun, a song widely regarded as one in a lifetime inspirational hit. This was followed by a street anthem, Rollercoaster and another collaboration with former YBNL star Lyta, in the song entitled Success. With a newly released EP, Top Boy, the singer hinted that there was more to come from him as he continues to push his music career to a new level and showing many music lovers what they may have been missing.

Laced with Afro-fusion sounds that appreciate the beauty and uniqueness of African ladies across the continent, the EP has songs like No Yawa, Person, Oremi Ti, Governor, Be There, Shayo, Holla and Enough, as the singer attempted to create something unique in his own way. 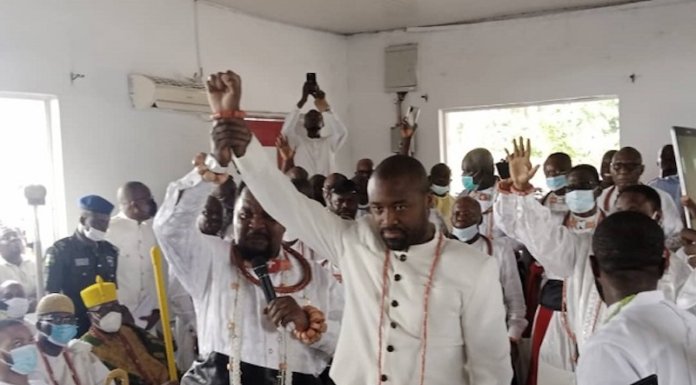