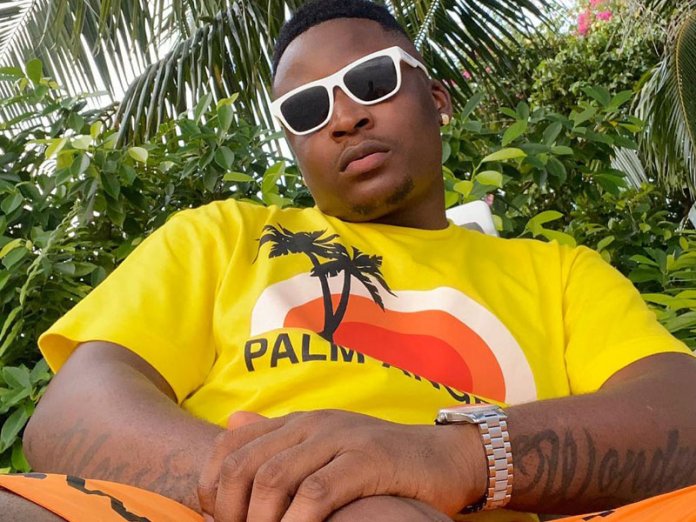 Benjamin Nnayereugo Best popularly known as Killaboy is among the new crop of talents making waves in the Nigerian entertainment industry.

The young talent burst into limelight when he dropped his first hit single “The matter” which got on top music charts in 2018. He followed up that success with another track “Cure your boredom” that became a street anthem in Nigeria.

Killaboy describes his niche of song as a blend of Afro and hip-pop. He fashioned his style of flow around A-list music act Ayo Balogun Wizkid.

In an interview, the Umuahia born artist summed up his background and entry into the entertainment industry.

“My name is Benjamin Nnayereugo Best, aka Killaboy. I grew up in Umuahia, Abia state. My childhood experience was fun as well challenging. I was not born into one of the richest family out there but am grateful for the lovely parent I had”

Talking about his music career and goal, he said: ” I started recording songs at an early age. In fact, my first track was after my secondary school. Then, we do go out for inter-school talent concerts, freestyle on some of the trending music from our role models. It was after then I decided to take it to a new level. So far, God has been faithful. My goal is to take afrobeat to a new level and I must appreciate some of my role models; Wizkid, Burnaboy and Davido for opening up space for young talents like me.”

Quizzed on his current project and how he keeps up with other activities including having fun during leisure hour, he added: ” I would say am a typical workaholic. I keep my self engaged with stuff that gives me the energy to explore and become a better man. Right now, I have few songs I am working on and hopefully, it should drop before the year runs out. My typical day starts with prayer and when am not grinding with them babes am at the bar or anywhere cool with my niggas”.

Nigeria is no doubt the hub of entertainment in Africa and Killaboy might just be the next big thing to take the industry further up.