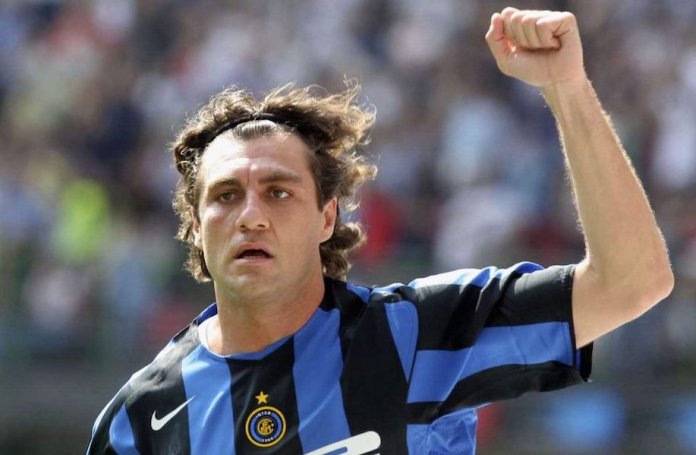 Former Inter Milan striker Christian Vieri has recalled an encounter between Taribo West and former coach Marcello Lippi, with the Nigerian legend claiming to have heard God’s voice to play in a match.

West joined Inter Milan in 1997 from French outfit Auxerre, and he spent two seasons with the Nerazzurri, winning the Uefa Europa League, before leaving for AC Milan in January 2000.

He made over 44 appearances for Inter Milan before his exit, however, Vieri in a social media interaction with Marco Materazzi revealed a hilarious event between the 46-year-old and 72-year-old Lippi.

Before a particular fixture, West was dropped from the starting XI, and he approached Lippi saying God wanted him to play but the Italian manager responded that he did not hear it.

“It was Saturday morning, we were all standing around and Lippi told us the line-up so we could go out and get the practice session in,” Vieri said in an Instagram live.

“Taribo West stood up and with this big deep voice said: ‘Mister! God told me that I have to play!’

“I was already doubled up laughing before Lippi gave his reply: ‘That’s strange, He didn’t mention it to me.’ I nearly wet myself.”

Vieri joined the former Nigerian defender at Inter Milan at the start of the 1999-00 season, and they were teammates for just six months.

After quitting football in 2014, West has answered his ministerial calling, and he is the founding pastor of a church in Lagos, in the Southwestern part of Nigeria.