Governor Samuel Ortom of Benue State, has called for 30 days of fasting and intense prayers by the people of the state to seek God’s favour in combating the renewed herdsmen attack in some parts of the state.

Ortom made this call yesterday in Makurdi, the state capital, while interacting with journalists on the occasion of his 59th birthday.

The governor, who regretted the renewed onslaught on his people by the herdsmen, said he had resorted to prayers for divine intervention.

The News Agency of Nigeria (NAN) reported that Ortom also appreciated God for granting him 59 years of age and described the journey so far as “tough”.

He said some of his school mates were not as lucky and assured that he would continue to work hard to deliver good governance to the people for their acts of uncommon love to him.

“You voted for me in 2015 and again you returned me in 2019. I owe you a great deal, I will continue to work hard to provide good governance”.

He called for patience during the COVID-19 lockdown, saying, the stay-at-home order was for the overall good of the people.

Ortom said Benue was signatory to the 14 days proposed lockdown of the economy and described it as the right thing to do in order to contain the spread of the pandemic. 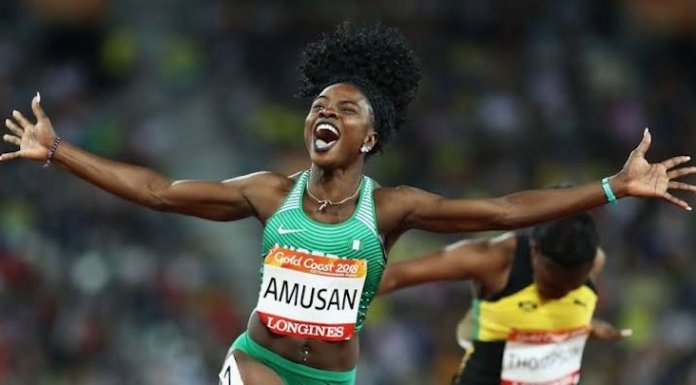