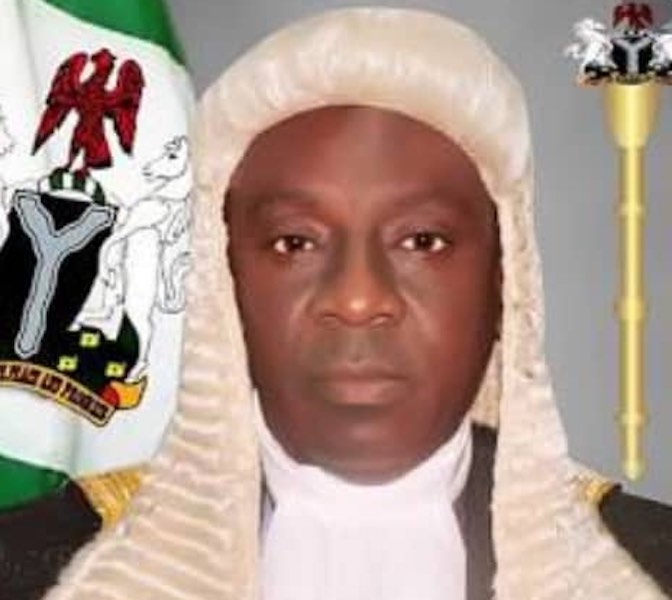 The Gombe State House of Assembly has recommended total lockdown of the state following the outbreak of coronavirus in the state.

The Speaker of the assembly, Abubakar Ibrahim, stated this at plenary session yesterday in Gombe.

The News Agency of Nigeria (NAN) recalled that the state recorded five positive index cases of the virus on Monday.

The speaker stressed the need for a quarantine centre for all people coming into the state to be restricted for 14 days before being allowed entry.

He said the house recommended the use of NYSC temporary orientation camp, Amada in Akko Local Government Area of the state, along Gombe-Bauchi Road as quarantine centre.

According to him, the house decries the attitude of some security agencies that allegedly allow people to come into the state which leads to having the positive cases in the state.

He directed the house committee on security to meet with the heads of security agencies in the state on the matter and the way forward.

Ibrahim also expressed the need for more awareness campaigns against the spread of COVID-19, especially among women, adding that all forms of social gatherings must be stopped.

He further emphasised the need for everyone in the state including the governor to undergo a test toward containing the spread of the virus.

NAN also reported that the house approved the appointments of Chairmen and members of the State Civil Service Commission and State Independent Electoral Commissioners forwarded by Governor Inuwa Yahaya.