For Oluwaseun ‘Seuncee’ Olorunmojo, popularly known as Sound of The Universe, he might as well have come into the world singing, producing and writing songs.

Not many would be surprised if that was the case as his new extended play record (EP), boosts of his unique creativity.

The EP contains 4 tracks, Don’t Lose, Orente Ft CDQ and Fioke, Fly and Jam Ft Wizkid (Refix).
Like every other artist, culture, informs Seuncee kind of music, but these
influences are widened, developed and influenced in generous measure by
artists he grew up listening to.

“I grew up listening to the music of Kelly, Michael Jackson, the classic foundational rap of 2pac, and then turning it all on its head by enjoying the mastery of tunesmiths like Lionel Richie,” he said.

Born in the 90’s, Seuncee was determined to go after his passion. He joined his local church’s children choir, “an early outlet and avenue to express myself musically before an audience, fate kicked in and the roots were laid for my unique abilities to find further expression and development. Realising all I wanted to do was live, work and breathe music, my professional career started as a singer/song writer. Then when College beckoned, I moved to the Nigerian University town of Ilorin in pursuit of a degree but I found more than that as I was exposed to the world of music. Eager to learn and grow, I convinced my mother and she bought me my first
ever laptop to support my passion and talent,” he recalled.

Soon, Seuncee became the master of music technology and software. Consuming
information and finding learning opportunities wherever he could. The Internet became invaluable, and YouTube tutorials on how to master beat production, and be a better vocalist, becoming oxygen to his every
waking moment.

He also wanted to understand sound in a very different way. Cue piano classes and learning how to play as an instrumentalist, further pushing the envelope on his scope of abilities.

Eventually Seuncee decided to move to Lagos, Nigeria’s heady cultural heartland and Africa’s defacto entertainment capital and the rest, they would say, is history. 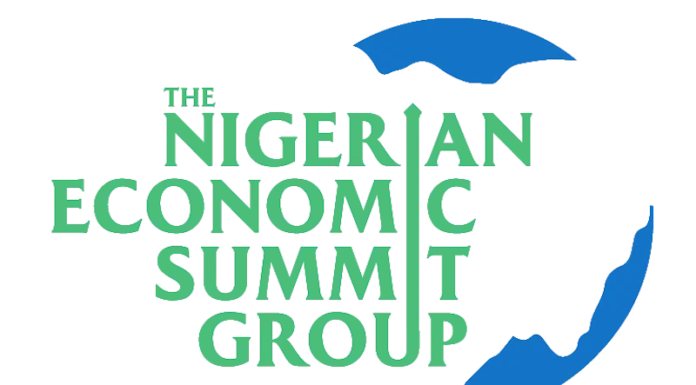