The Nigerian Bulk Electricity Trading Plc (NBET) and its Managing Director, Dr. Marilyn Amobi, have filled an appeal at the Court of Appeal, Abuja against the judgement by Justice O.O Oyewumi of the National Industrial Court in favour of one Sambo Abdullahi.

In a complaint and ‘’statement of facts’’ dated March 11, 2020 suit No.: NICN/ABJ/349/2018 filed on December 7, 2018, the claimant (Abdullhi) among other reliefs, sought a declaration that the suspension of his salary and emoluments, denial/embargo on access to National Health Insurance Scheme benefits, denial of 2017 and 2018 annual leave till the time of filing the suit by the defendants, were unlawful, illegal, null and void.

He also averred that the defendant lacked the vires to unilaterally suspend punish and/or withhold his salary, emoluments and all other benefits accruable to him without approval by the Board.

He therefore sought an order of the court directing the immediate payment of his accumulated salary and emoluments and all other benefits accruable to him – as staff of NBET from December 22, 2017 till date.

In his recent judgement, Justices Oyewumi declared and ordered that the suspension of claimant’s salary and emolument was wrongful; that the refusal of his annual leave for 2017 and 2018 was wrongful, an unfair labour practice and against international best practice, and that the defendants lack the vires to unilaterally suspend punish and/or withhold the salary, emoluments and all other benefits accruable to the claimant, and that the claimant is entitled to all his salaries and emoluments and all other benefits accruable to him as staff of NBET from December 22, 20 1 7 till March 11, 2020.

However, dissatisfied with the judgement of the National Industrial Court, Abuja, the appellants (NBET and Dr. Amobi) have filed an appeal at the Court of Appeal

In the appeal filed by Oyetola Oshobi (SAN) and others — counsels for the appellants, they stated that the law is trite that a court of law is duty bound to ensure that parties are afforded ample opportunity to be heard before proceeding to make any orders which are capable of affecting the rights and obligations of the parties.

They also argued that the Constitution of the Federal Republic of Nigeria equally guarantees a party’s right to fair hearing in the determination of such party’s rights and obligations.

‘’However, the Court in its judgment delivered on 11th March 2020 failed to consider the Appellants’ Preliminary Objection and proceeded to deliver judgment against the appellants’’, the appellants stated.

They further stated that the judgment of the trial Court was issued in blatant violation of the appellants’ right to fair hearing having been delivered without considering the Appellants’ Preliminary Objection and is therefore a nullity in law and liable to be set aside.

The appellants added, ‘’The preliminary objection raises a threshold issue of jurisdiction which the trial Court is bound to hear and determine before delivering the final judgment.

‘’The law is settled that a court of law must hear and dispense with all pending applications in a matter before delivering a final judgment. The trial Court’s failure to rule on the Preliminary Objection while proceeding to deliver a final judgment amounts to refusing the application without hearing it and is tantamount to a denial of fair hearing.

In another ground of appeal, the appellants also averred that the trial court erred in law and breached the Appellants right to fair hearing when it held that the appellants were subject to the directives of the 2nd and 3rd respondents issued without recourse to the President.

Adding that he Appellants on their part adduced credible and uncontroverted documentary evidence demonstrating that by a circular from the Office of the Secretary to the Government of the Federation, all matters requiring the attention of the 1st Appellant’s board were to be directed to the President until the reconstitution of another board for the Appellants.

‘’The trial court however failed to consider this pivotal and credible piece of evidence and proceeded to enter judgment against the Appellants on the ground that they were subject to the directives of the 2nd and 3rd Respondents.

‘’The failure of the trial Court to consider Exhibit All tendered by the Appellants and admitted in evidence without any objection is a breach of the Appellants right to fair hearing and the decision of the Court in (c) above is therefore a nullity in law’’, the appellants argued.

The appellants further stated that the trial Court erred in law and breached the Appellants’ right to fair hearing when it failed to consider the Appellants’ objection to the admissibility of Exhibit SA18 (Report of the Committee Set up to Investigate the Management Crisis at Nigerian Bulk Electricity Trading Plc. (NBET) Volume II) and proceeded to enter judgment against the Appellants on the basis of the said Exhibit.

The appellants therefore asked the Court of Appeal to set aside the part of the judgement delivered by the trial court wherein the court granted the reliefs sought by Abdullahi. 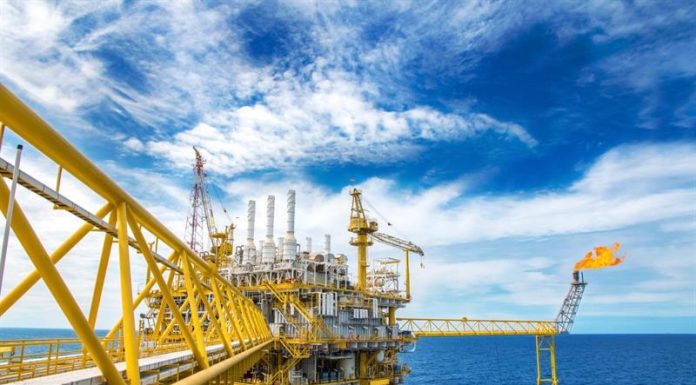