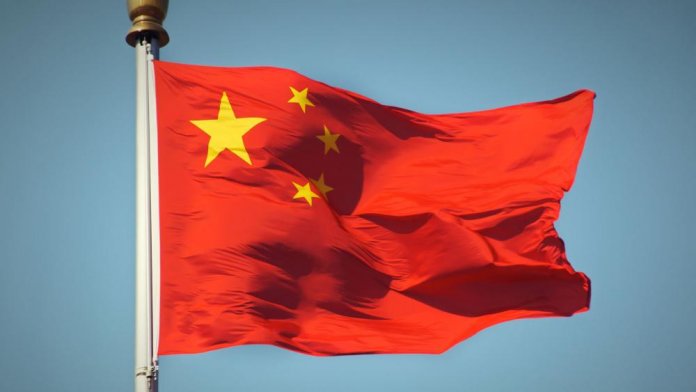 Following racist attacks and maltreatment of Nigerians and other Africans by Chinese officials in Guangzhou, African diplomats have threatened retaliation against Chinese nationals in Africa.

A viral video had shown some Nigerians in Guangzhou being evicted from their homes and hotels and chased down the streets by Chinese policemen.

Nigerians in Guangzhou had complained that they were placed under compulsory 14-day quarantine, adding that despite testing negative for COVID-19, the authorities insisted that the quarantine period would be extended by another two weeks, a directive they resisted.

The incident however prompted the Minister of Foreign Affairs, Geoffrey Onyeama, to summon the Chinese Ambassador to Nigeria, Dr. Zhou Pingjian, twice in a week to express the displeasure of the Nigerian government on the development.

However, the diplomats in a protest letter to the Chinese government warned Beijing that their home countries might retaliate against Chinese nationals if the stigmatisation of Nigerians and other Africans was not speedily stopped.

They also decried that Africans were being denied hotel accommodation upon arrival in Guangzhou, and were also subjected to an additional 14-day quarantine at various isolation centres after being cleared and issued an appropriate certificate of release by the Centralised Quarantine and Medical Observation.

The Consuls therefore demanded a prompt reversal of Guangdong’s policy on “the selective attack on Africans as well as unannounced visits to homes after the working hours.”

The diplomats stated: “In the consequence that the issues are not properly resolved promptly, the African Consulates-General will be left with no option but to communicate to our home country the racial bias and discrimination against Africans in China.

The African diplomats also accused China of discriminating against their nationals, warning that the situation could degenerate if not properly handled.

They said in line with Article 5 of the Vienna Convention on Consular Relations 1963, the Chinese Foreign Affairs Office should intervene and address the complaints. 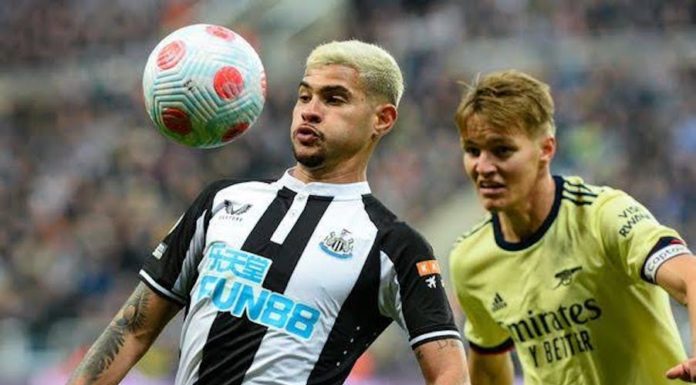