Ekiti State Governor, Dr Kayode Fayemi, has extended the movement restriction and curfew imposed in the state by two weeks, following the expiration of the initial order last night. The restriction will now end on April 27.

The new directive which was contained in a statement signed by the Secretary to the State Government, Mr. Biodun Oyebanj, also made wearing of face mask compulsory in public places.

The governor also directed that the restriction of movement would be suspended for eight hours, (between 6a.m-2p.m) on Thursday, April 16 and Thursday, April 23, to allow the people re-stock essential goods.

Like the previous order, those on essential services and vendors of food stuff, water and medicines and other essential goods are allowed to move with valid means of identification.

The governor also said government would scale up its palliative measures and other support to the people and businesses in order to cushion the effect of the movement restriction. 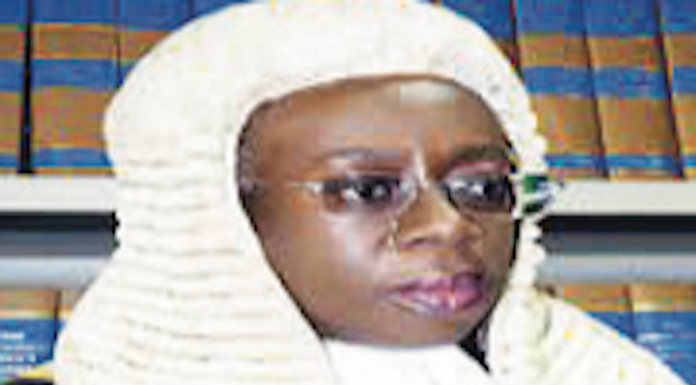