The Lagos State Commissioner of Police, Hakeem Odumosu, has ordered the overhaul of Ago Division, as well as arrest of an Inspector, Taloju Martins for extorting a motorist of N40,000.

The inspector’s arrest came after his victim, who flouted the stay-at-home order, took to Twitter to complain of extortion in a video that has since gone viral.

He has since been handed over to the Provost Marshal for an Orderly Room trial.

Accordingly, the CP has ordered the Deputy Commissioner in charge of SCIID Panti Yaba, Mrs. Yetunde Longe, to do a holistic purge of the Division with immediate effect on the ground that Inspector Martins could not have acted unilaterally.

The CP said this in a statement the Command’s Public Relations Officer, DSP Bala Elkana, signed, where he disclosed that the extorted 40,000 naira had been recovered and handed over to the owner.

Odumosu, however, noted: “Attention of Lagos State Police Command is drawn to a video on social media in which an inspector was captured counting N40,000 he extorted from the owner of a vehicle he impounded for violating restriction of movement order.”

He continued: “After analysing the video, the culprit was identified and arrested. He is Inspector Taloju Martin attached to Ago Police Station as Station Officer (SO). The complainant has also been identified. The money extorted is recovered and handed over to him by the CP.

The CP reaffirmed his stance against corrupt practices and impunity. “Members of the public will be updated on the outcome of the investigation”. 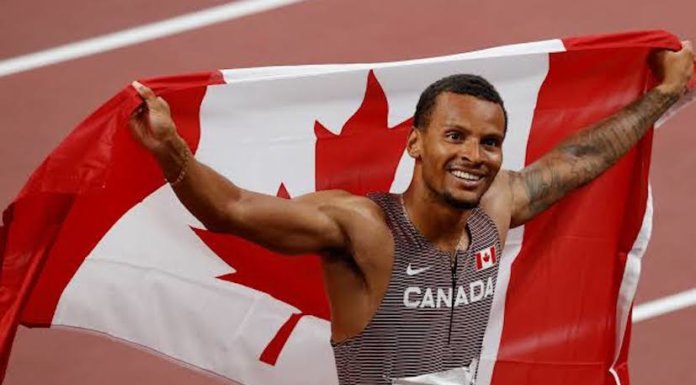