The constitution of the Nigerian National Petroleum Corporation (NNPC) Management Board by President Muhammadu Buhari violated the Act establishing the corporation, findings by THISDAY have revealed.

As shown in section 2(1), findings further revealed that the NNPC Act only recommended a six-member board of directors contrary to nine members currently serving on the management of the state-owned oil corporation.
Section 2(1) stated that the affairs of the corporation “shall, subject to Part II of this Act, be conducted by a Board of Directors of the corporation which shall consist of a chairman and the other members.”

Evident in section 2(1a-c), the Act lists other members to include a) the Director-General, Federal Ministry of Finance and Economic Development; b) the Managing Director of the Corporation; c) three persons to be appointed by the National Council of Ministers.

The Act, specifically, stipulated that all the board members “shall be persons who by reason of their ability, experience or specialised knowledge of the oil industry or of business or professional attainments are capable of making useful contributions to the work of the corporation.”

Section 3 of the Act, statutorily, stated that the Chairman of the NNPC Board of Directors “shall be a Minister in the Government of 1979 No. 44 the Federation to be known and styled as the Minister of Petroleum Resources.”
Consistent with the records obtained from the official website of the corporation on Friday, eight members were listed as the members of the NNPC Board of Directors apart from the Minister of State for Petroleum Resources, Chief Timipre Sylva.

According to the NNPC website, the NNPC Board is headed by the former NNPC GMD, Dr. Thomas M.A. John and constitutes 7 other members.

With the disengagement of former Minister of State for Petroleum Resources, Dr. Ibe Kachikwu on June 27, 2019, Buhari appointed John as the acting alternate chairman of the NNPC Board of Directors.

Since Sylva’s appointment as Minister of State for Petroleum Resources on August 2019, the website has yet to provide information that shows Sylva as the alternate chairman of the NNPC Board of Directors.

Apart from violating the NNPC Act, the board also comprises three members from North-east, two from South-south, one from North-central and two from North-west in violation of the Federal Character Commission (Establishment) Act, 1995.

By implication, the board’s constitution breaches the Federal Character (Establishment) Commission Act, which seeks to promote, monitor and enforce compliance with the principles of the proportional sharing of all bureaucratic, economic, media and political posts at all levels of government.

Contrary to the provisions of the NNPC Act, a human rights lawyer, Mr. Femi Falana (SAN) acknowledged that the president appointed nine members (including the Chief of Staff to the President) into the NNPC Board of Directors instead of six members together with the alternate chairman.

Falana warned that unless the board “is properly constituted, its decisions may be set aside with dire consequences for the national economy.

“Without an amendment of the establishment Act, nine members cannot serve on the Board of the NNPC. To avoid a situation whereby decisions of the board are challenged in court, the President may wish to forward a bill to the National Assembly for the necessary amendment of the NNPC Act,” the senior advocate explained. 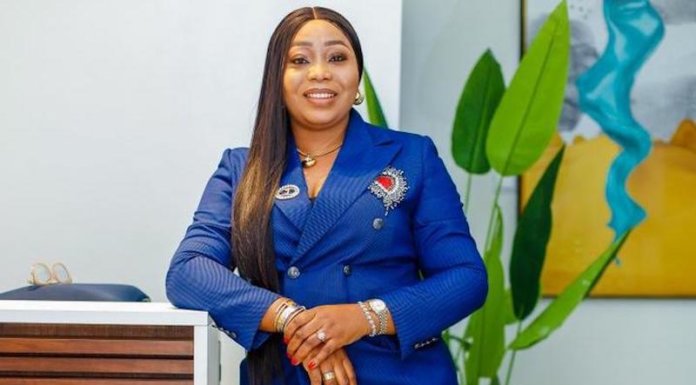